The Willy James Memorial Plaque and Display is in the Snowmass Ski Patrol office in the back of the Wapiti Wildlife Center at the top of the Elk Camp lift at Snowmass.  The photos of his display shown below were taken in August of 2016.  Also below is a photo (credit Trung Vu George) of the "Shotgun Willy's" sign on the run at Snowmass named after him; later the name of the run was shortened to just "Willy's."  See this page on this site:  http://www.aspensnowmassshrines.com/index.php?The-Shotgun-Willys-Sign-Snowmass

Many thanks to the three people below who sent the author comments about Willy James:

Bo Bedford:  I remember Will James quite well.  I Patrolled with Will from '72 til '86.  Story:  Before I was on Snowmass Ski Patrol, myself and a few friends (probably April '70) we were enjoying a beautiful spring day skiing on The Big Burn, intermediate skiers at best and my pal lost a ski down Garrett's Gulch.  Shrooms were kicking in strong and we were afraid to go in there to look for the ski.  Will came by on "Clear" (checking the mountain after the lifts shut down) followed the ski track and retrieved the lost ski for us.  I told him the story after I was hired on Patrol...he got quite a kick out of it. Will was from Flagstaff, Az. Great guy.


Michael Ferrara:  Do I remember him!  He was a hero. He came from the big California areas, he skied on big mans skis, and in my early struggles as a patroller he was always a supportive team member (for those who were not there 34 years ago there were patollers who wanted me fired as I would never make it as a ski patroller) I remember his smiling face as if it was yesterday.  May I some day be the man that Willy James was.


Brian Link:  Seeing this photo makes me do a double take as it seemed like I knew Willy for far longer than I did when he passed away.  I was a new guy on the patrol in 89-90, and he was the kind of person that went out of his way to be friendly and try to help you out.  He has a run in Hanging Valley named after him.  At first it was called "Shotgun Willy's" but was later shortened to Willy's.  A good man for sure. 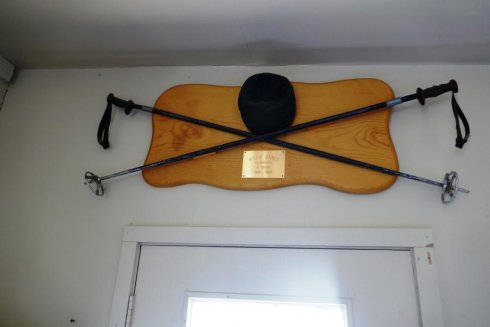 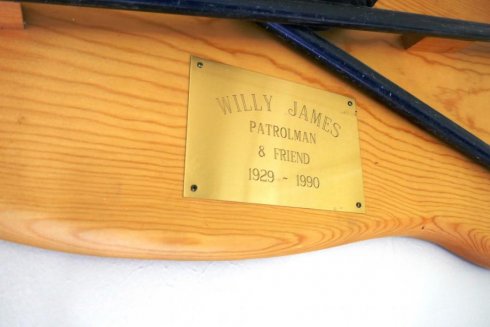 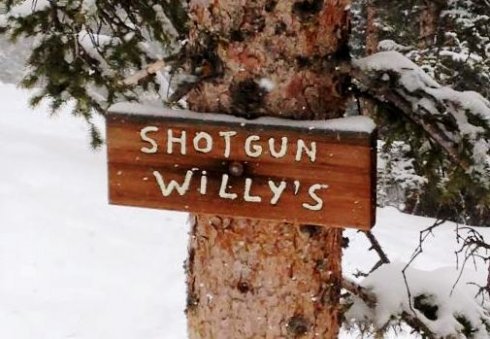