The William Sabel Memorial Plaque and Bench is near the ice rink at the base of Aspen Mountain.

Sabel was born in Chicago on July 22, 1934.  He met his wife, Nancy, in Chicago while skating at an ice rink – they both had a passion for skating and outdoor sports.  They married a year later and had their honeymoon in Aspen.  They took ski lessons at Buttermilk Mountain with the Fred Iselin Ski School, getting a one-week ski lift pass and all-day lessons for $100.  Shortly later they had the perfect family with two children, Kristin and John.  Bill was offered a job in Europe for two years, which gave them the opportunity to ski all the famous ski areas.  In 1977 the family decided to make the move to the mountains, since they loved Colorado and all outdoor sports.  Bill and Nancy had a successful business in real estate, designing and building passive-solar vacation homes in Pagosa Springs.  In 1985 Bill was diagnosed with colon cancer and given three to six months to live.  They immediately traded their home for a 44-foot Pearson sailboat in California.  They concentrated on building Bill’s immune system while they ate only macrobiotic food, exercised, took swing dance lessons and enjoyed life while still working in real estate.  After five years, they missed Colorado and returned to Aspen.  They were offered an opportunity to manage the Silver Circle Ice Rink, which seemed like the perfect retirement position, considering that Bill was an ice dancer in his younger years.  They managed the rink for 12 years.  They belonged to the Aspen Yacht Club, where they raced sailboats together.  They also continued taking dance lessons at CMC.  In 1999 Bill was diagnosed with prostate cancer, and in 2002 with lung cancer.  Bill was active, never giving in and fought to the end.  He was a great example of strength and continued spirit.  He loved his family and home. Their daughter Kristin has worked for the Aspen Skiing Co. for 15 years as a ski instructor, and John works in photography.  Both were involved with the ice rink.  Bill has a sister, Barbara, who lives in Snowmass Village and in Scottsdale, Ariz., with her husband, Richard; they have two children, Lisa and Cary.  Cary has a wife, Julie, and two children; they reside in Arizona. A celebration of Bill’s life will take place on Wednesday, Aug. 23, at the Silver Circle Ice Rink from 5 to 7 p.m.  It will include music and refreshments."

See the three photos below; click on images to enlarge. 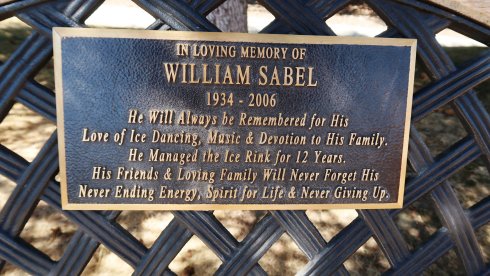 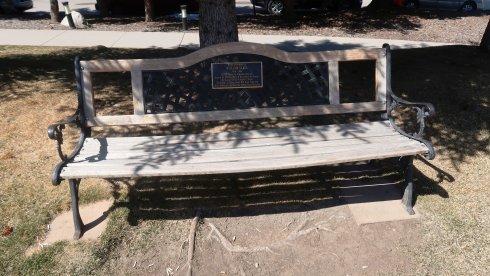 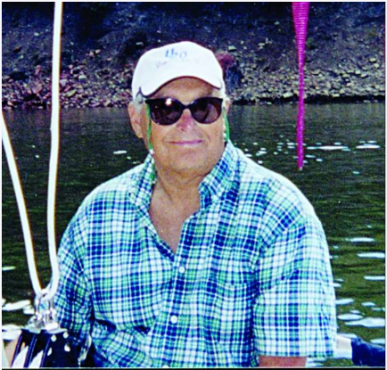