The Will Graham Shrine (Aspen Mountain)

The Will Graham Shrine is on Aspen Mountain.  I found it in September of 2018; it was created in the summer of 2017.  Will was born on October 17, 1983 and drowned near the Devil's Punchbowl area east of Aspen on June 4, 2015.  Photos of the Shrine are below; click on images to enlarge.  Also, see other information below the photos. 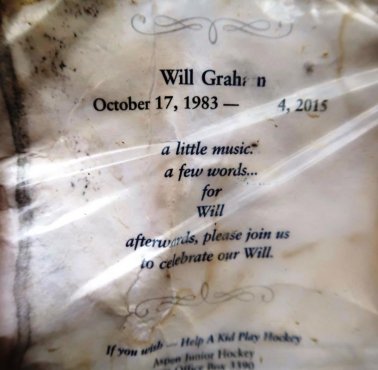 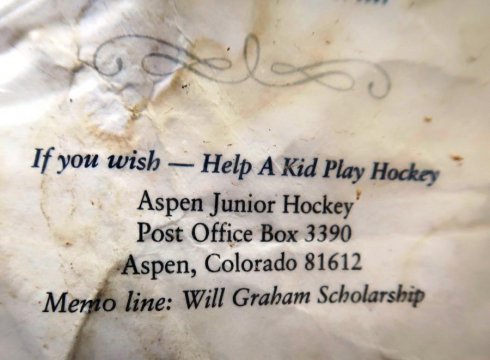 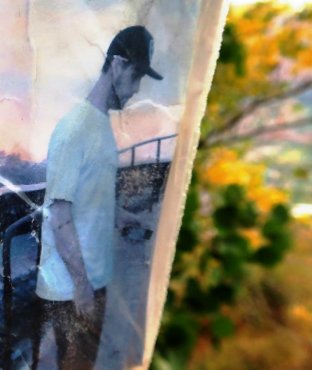 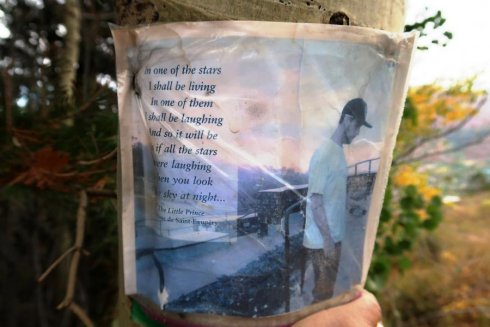 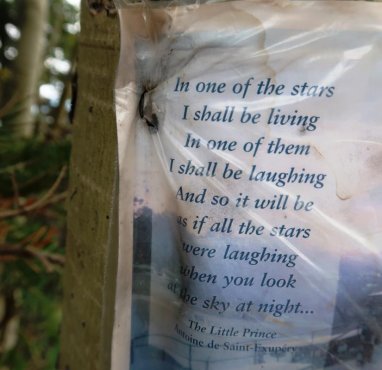 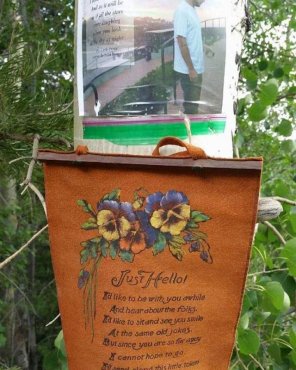 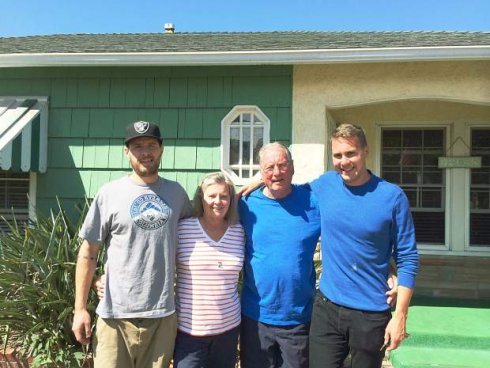 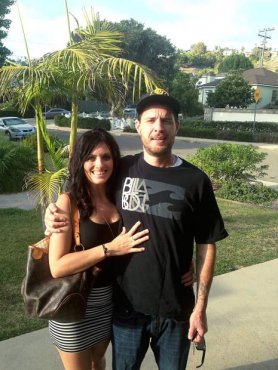 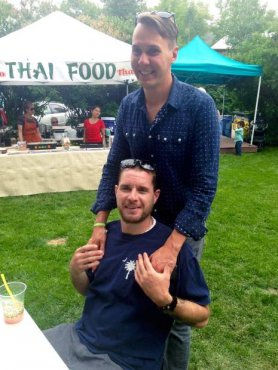 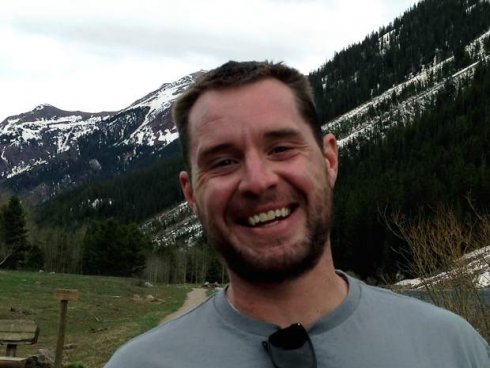