The Todd R. Bratkovich Plaque and Bench is on Snowmass, near the Long Shot run.  Photos of it are below (click on images to enlarge).  He was killed on January 14, 2001, after hitting a tree on the Lunkerville run at Snowmass.  He died 3 days after his 18th birthday.  See the article of January 15, 2001 by Troy Hooper, shown below with the link to it.

ASPEN, Colo. - An 18-year-old skier from Edmond was killed Sunday after hitting a tree.

Todd Bratkovich died of multiple injuries after crashing into a tree about 12:20 p.m. on Lunkerville ski run, an intermediate trail, authorities said. He is the fourth skier to die at a Colorado ski resort this season.

The accident happened in the Snowmass Ski Area, about 10 miles from Aspen.

Bratkovich was skiing with a friend along the tree line on Lunkerville when he lost control of his skis, according to official and eyewitness accounts.

At some point, he was ejected from his skis and was seen sliding on his back, feet-first, along the snow. Witnesses estimate he slid at least 20 feet before sailing off the trail's edge and into a tree about six feet off the trail, on the skiers' left side of the run.

"I was riding up on the lift and I saw this dude without any skis sliding straight toward the trees," said Aspen snowboarder Drew Barnes, who saw the accident unfold. "He had no hope of stopping.... He was flying."

He was taken to a clinic and then rushed to the Aspen Valley Hospital's emergency room. He died about an hour later, a hospital spokesman said.

The cause of death was attributed to multiple injuries and a severe blow to the torso, where he had struck a tree on the left side of his body. Bratkovich was not wearing a helmet at the time of the accident, but hospital officials said a helmet would not have mattered because he received no head injuries.

Authorities said Bratkovich was believed to have been an intermediate skier.

The Pitkin County Coroner's Office ruled the incident as an accident. Authorities said there is no indication that drugs or alcohol had been involved.

The last death at an Aspen ski resort occurred in the 1998-1999 winter season, officials said. 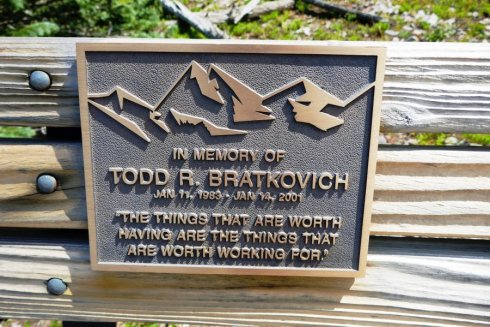 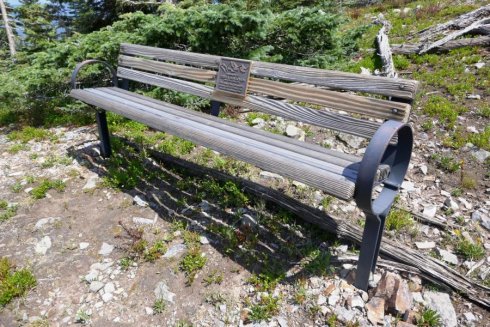 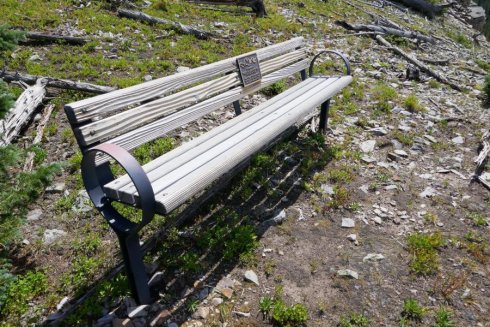 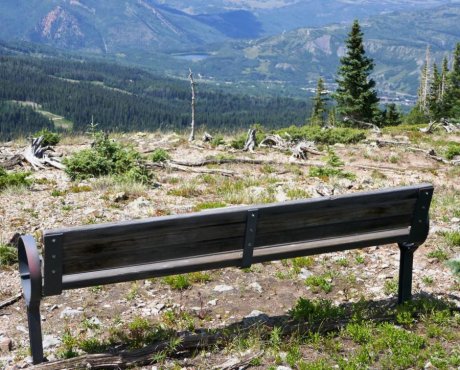 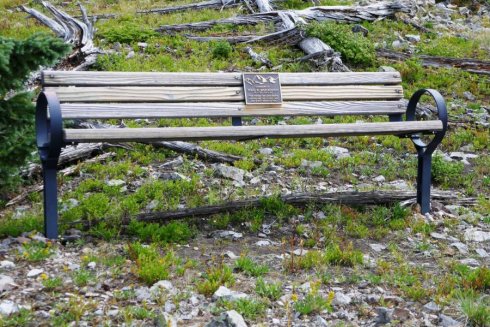 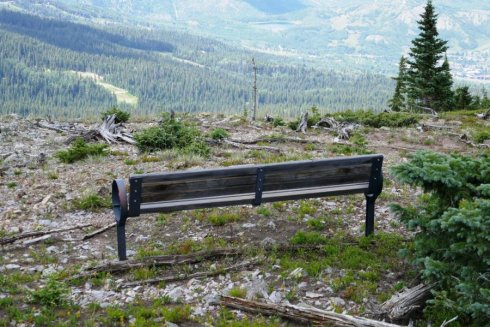