The Tim Mooney Shack is named after an Aspen Skiing Company ski instructor of 23 years who was fired in 2001 for allegedly cutting some trees near the Aztec run at Aspen Mountain.  In the summer of 2008 the Aspen Skiing Company removed hundreds of trees in the same area, and in the Aspen Daily News issue of September 25, 2008, Troy Hooper wrote an article concerning the irony of the situation ("'Dark Side of the Mooney' Exposed").  See http://www.aspendailynews.com/section/home/129508  The run has since been known at "Dark Side of the Mooney," and then the name evolved simply into "Pink Slip."

Someone used many of the downed trees to construct a shack there.  Sometime after that, however, the shack was removed.  It had a roof and three sides and a doorway, as well as some benches to sit on.  Also, there were at least five or six signs attached to various trees in the area urging the Aspen Skiing Company to re-hire Tim Mooney; those signs said "Reinstate the Moon."

Photos of the shack and one of the signs are below. 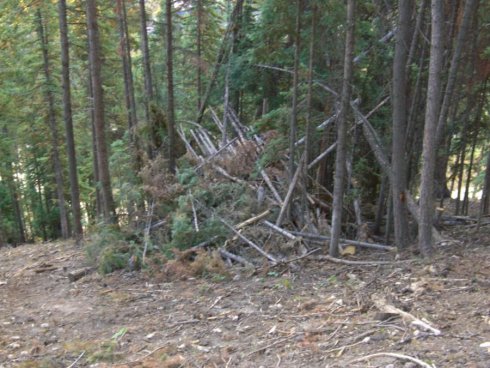 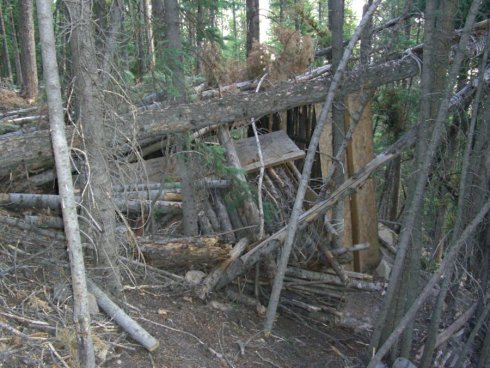 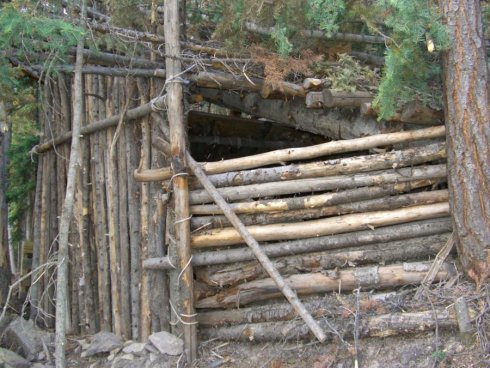 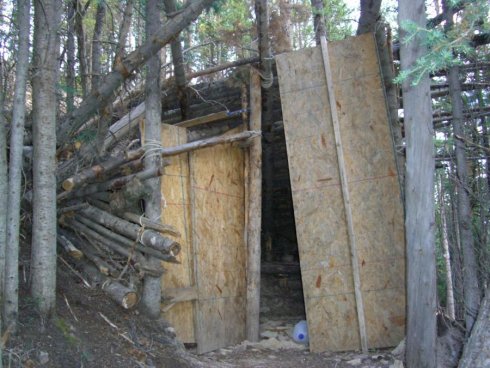 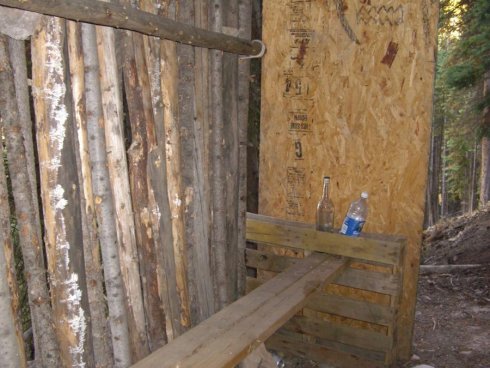 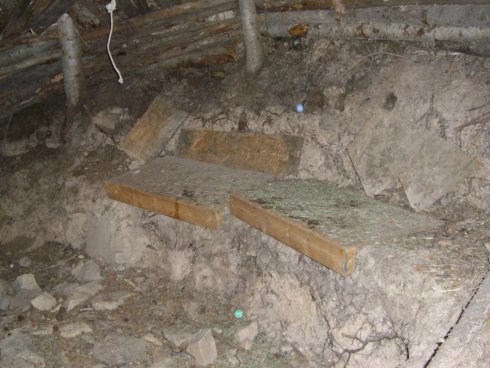 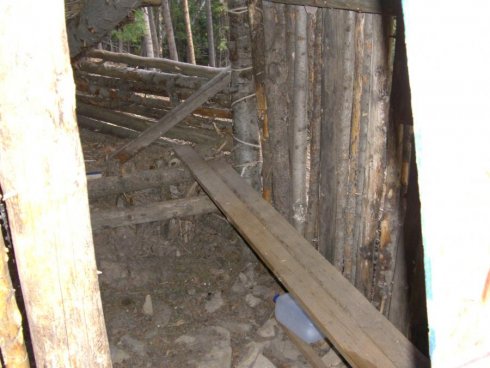 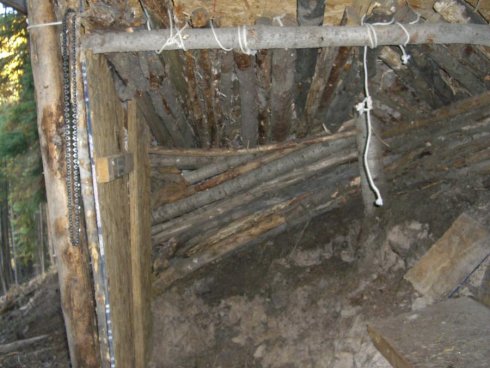 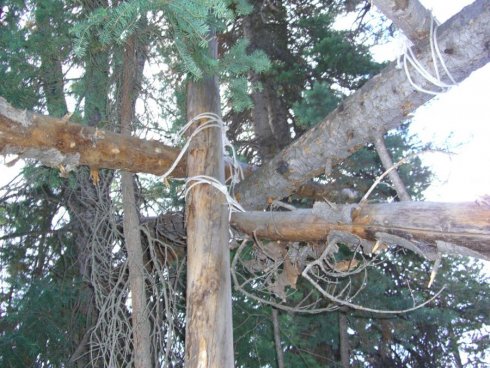 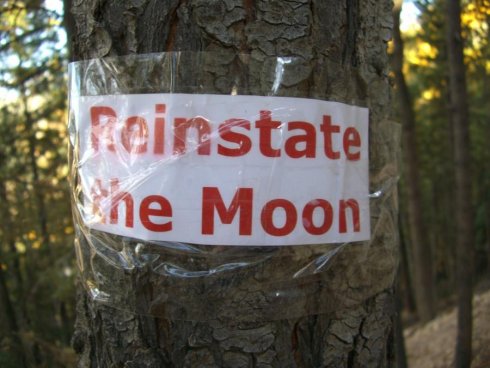