Vladimir Peter Sabich, Jr. (born October 1, 1945 in Sacramento, California -- died March 21, 1976 in Aspen [Starwood], Colorado) was an American skier.  He was known by his nickname, “Spider,” given to him during his youth by his father as a result of his long, gangly arms and legs.

The grandson of Croatian immigrants, Sabich went to the University of Colorado on a skiing scholarship. After finishing 5th in the slalom at the 1968 Winter Olympics, he turned professional.  He helped popularize the sport in United States in the 1960s and 1970s.  In 1976, he was fatally shot by his girlfriend Claudine Longet; she claimed the gun discharged accidentally as Sabich was showing her how it worked.  Longet, former wife of entertainer Andy Williams, was convicted of criminally negligent homicide, and sentenced to 30 days in jail, which she served three months later, following a vacation with her married defense attorney, Ron Austin.  Later, she married him.  (See:  http://en.wikipedia.org/wiki/Spider_Sabich)

See this program, Dominick Dunne's "Power, Privilege and Justice - The Starlet and the Skier." "The arrest and trial of Claudine Longet, accused of shooting her lover, skier Spider Sabich, becomes one of the first big media-driven celebrity events." Watch the video here: http://www.youtube.com/watch?v=Rv3APvYOUAI (42:40). 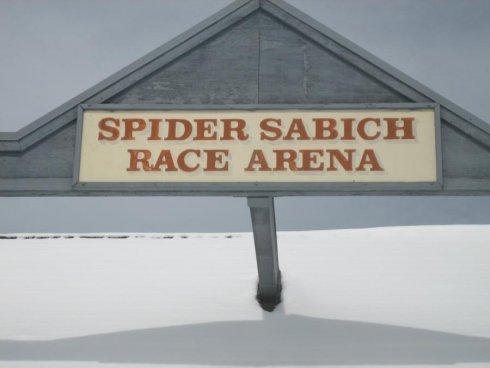 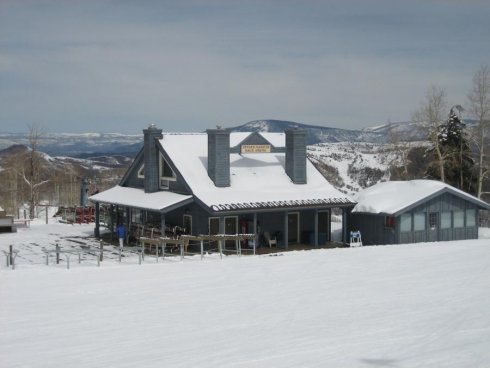 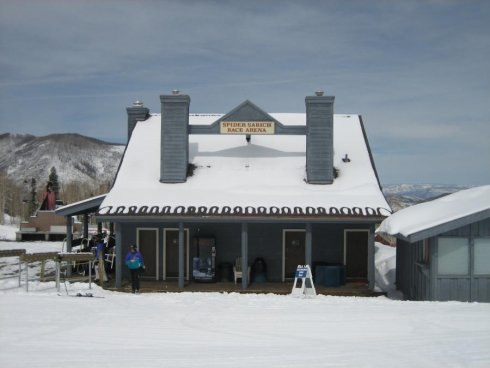 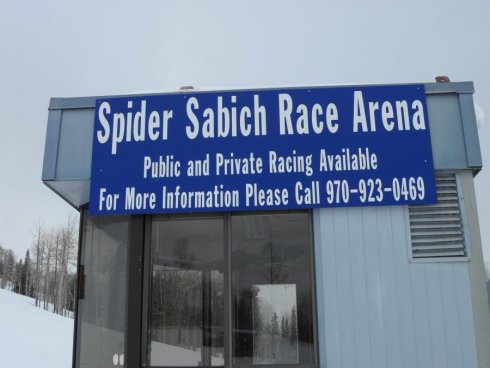 Photos of the interior of the building are below.  There are many photos and other things mounted on the walls inside the building, but not one photo of Spider. 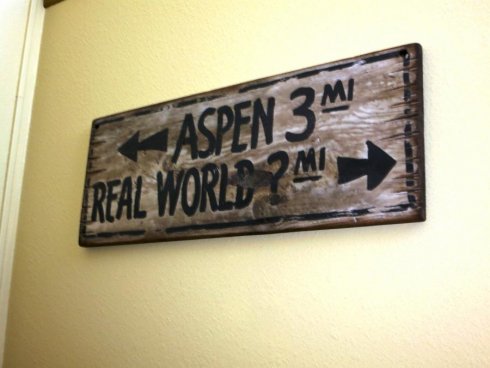 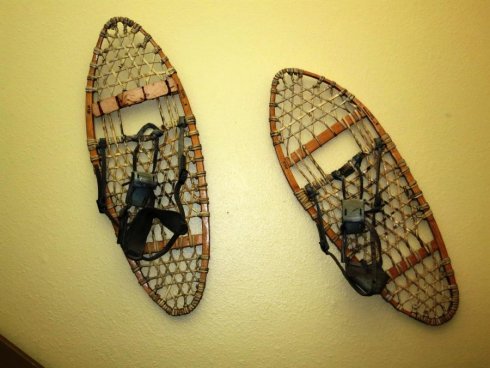 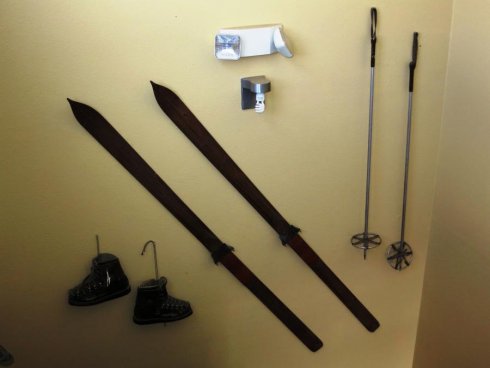 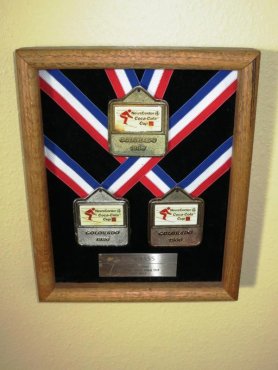 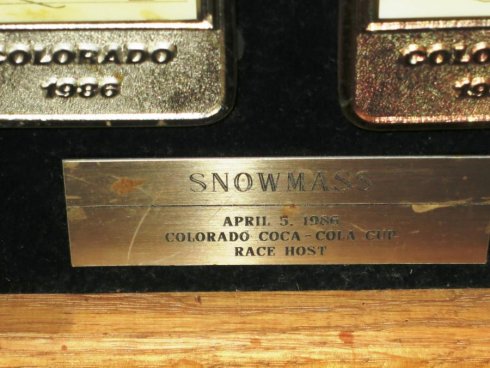 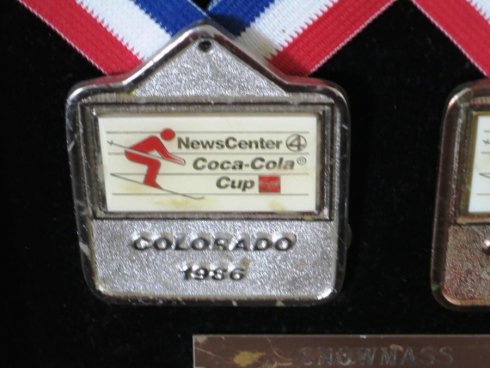 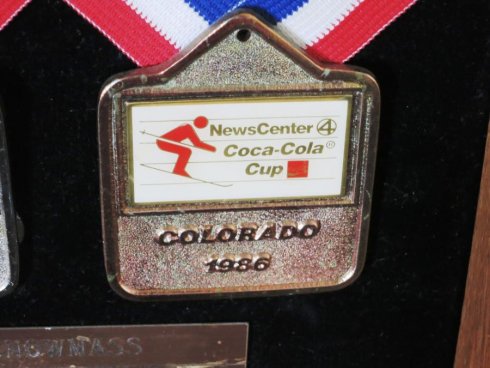 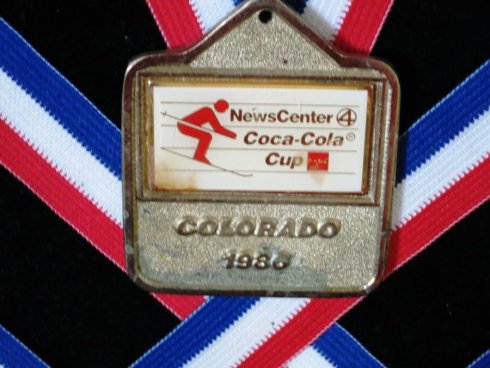 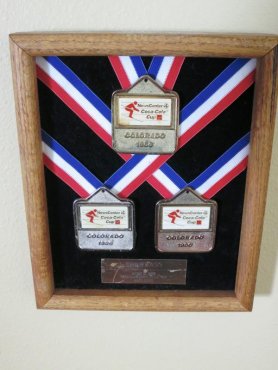 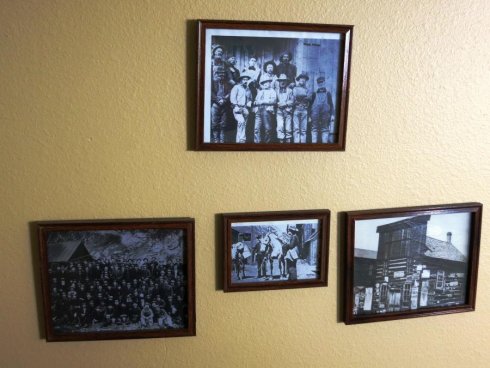 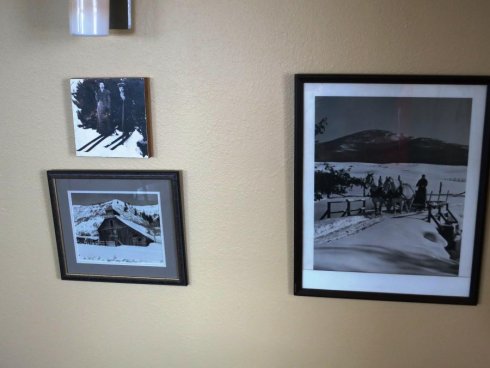 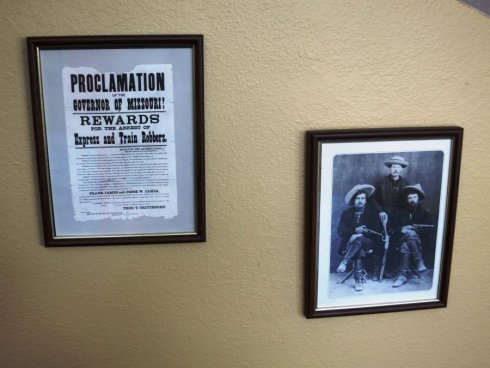 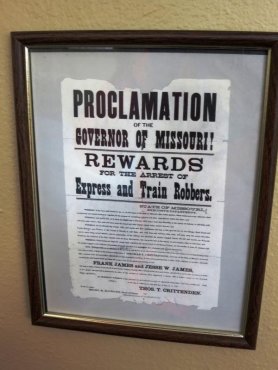 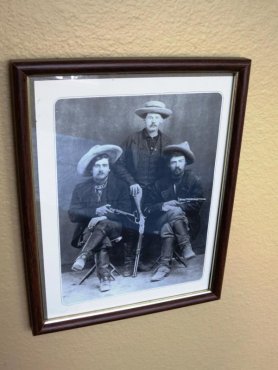