The Shelton McClintock Yocum Shrine is on Snowmass.  The photos of it below were taken on March 12, 2018.

Obituary--Shelton McClintock Yocum--Published September 18, 2014
Shelton McClintock Yocum passed away at his home in Snowmass Village, Colorado on September 1, 2014. He was born to David Matthew Yocum IV and Lisa Norton Yocum on July 21, 1977. He was raised in Lake Village where he lived until moving to Colorado in 2012. He attended high school at St. Joseph in Greenville, MS, followed by college at Delta State University in Cleveland, Miss. He farmed for several years with his father in Chicot County before moving to Colorado to attend Colorado Mountain College. While in Colorado, he discovered a love for cooking and was employed in restaurants owned by Aspen Ski Corp. He had recently made plans to return to farming in Lake Village in the near future.  Gregarious by nature, Shelton was generous with his friendship and illustrated the qualities of a southern gentleman. He will be remembered for his love of the outdoors, most notably his passion for duck hunting in Chicot County and camping in the Colorado wilderness.  Shelton was preceded in death by his grandparents, Jessamine and Nathan M. Norton of Forrest City, and his grandfather, Dr. David M. Yocum lll of El Dorado. His is survived by his father, David M. Yocum IV and his wife Diana of Lake Village, his mother, Lisa N. Yocum of Little Rock, his grandmother, Martha R. Yocum of El Dorado, his sister, Laura Yocum of El Dorado, his niece, Jessamine Rayder of Little Rock, and close friend Lena Davis of Glenwood Springs, Colorado.  A memorial service will be held at Lakeside Methodist Church in Lake Village on September 20 at 2 p.m. Memorials may be made to Emmanuel Episcopal Church, P.O. Box 389, Lake Village, Ark. 71653, UAMS Psychiatric Research Institute, 4301 West Markham, Slot #554, Little Rock, Ark. 72205, or to a charity of your choice. 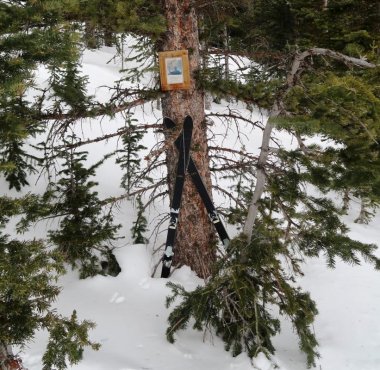 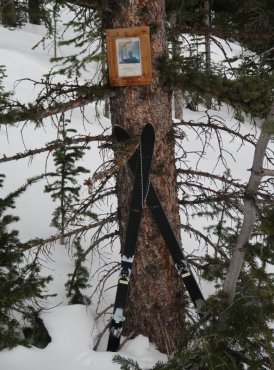 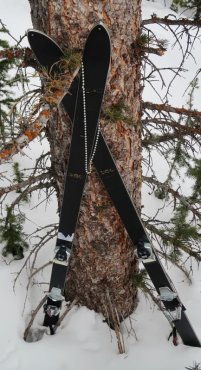 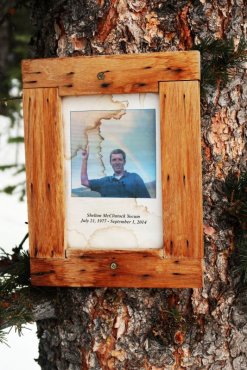 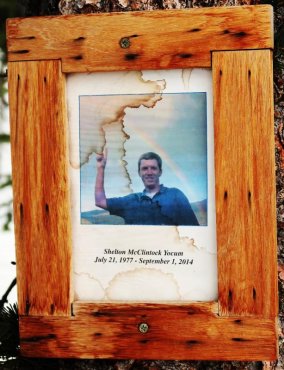 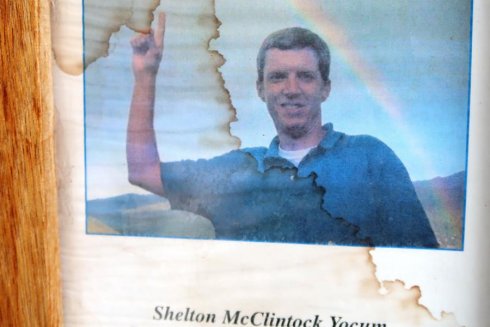 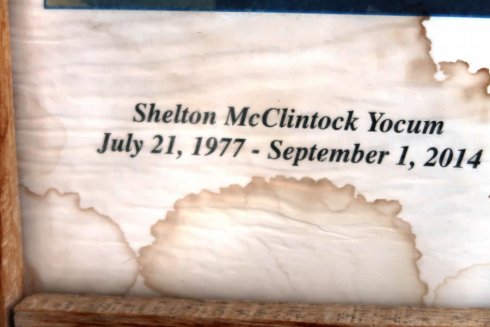