The Scottish Shrine on Aspen Mountain contains many items pertaining to Scotland. I found this shrine and took photos of it in February and March of 2014. Most of the items in the Shrine are laminated photos, but also included are stuffed animals and figures, and also liquor and ale bottles. Persons or things recognized here are: Sean Connery, Scotland as the "Home of Golf," Emma Thompson, Scottie dogs, Andy Murray, Mary Queen of Scots, Culloden 1746, Edinburgh Castle, Alexander Graham Bell, John Logie Baird (inventor of TV), Robert Burns, Stan Laurel (of Laurel and Hardy), David Tennant, the Loch Ness Monster, the Royal Standard of Scotland (the Banner of the King of Scots, or the Lion Rampant of Scotland), Robert Louis Stevenson, the "Wild Haggis" animal, Sir Chris Hoy, Mike Myers, Gregor Fisher, Sir Walter Scott, Robbie Coltrane, and Annie Lennox. Many thanks to Pam and Chris LeBlanc who told the author about this shrine and contributed some of the photos. Pam writes about fitness and travel for the Austin American-Statesman newspaper in Austin, Texas. See this link for more information about this shrine, http://www.muirhead.org/, a blog by Graeme Muirhead.

See this article ("When in Aspen, ski, shop, dine and hunt for shrines on the mountain") by Pam LeBlanc in the Austin American Statesman on November 5, 2014:  https://www.statesman.com/article/20141101/LIFESTYLE/311019673  This article contains a photo of the Shrine by Chris LeBlanc.

See this page for the Scottish Shrine on Aspen Mountain, which contains many nice photos of it:  http://www.scottishshrine.com/ 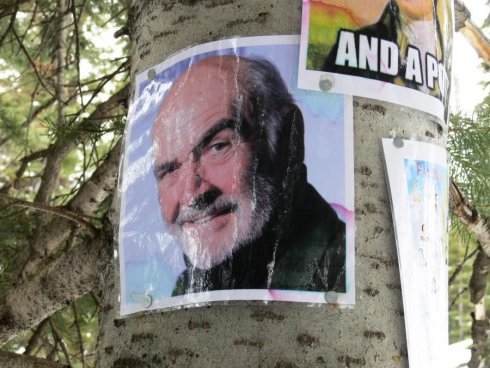 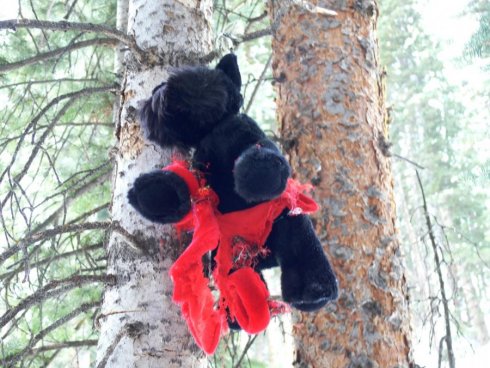 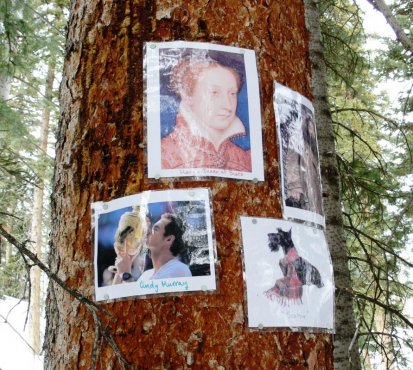 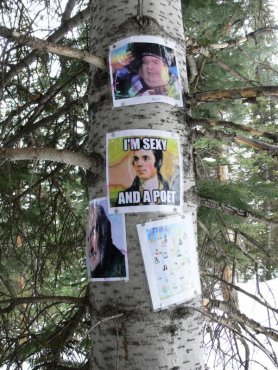 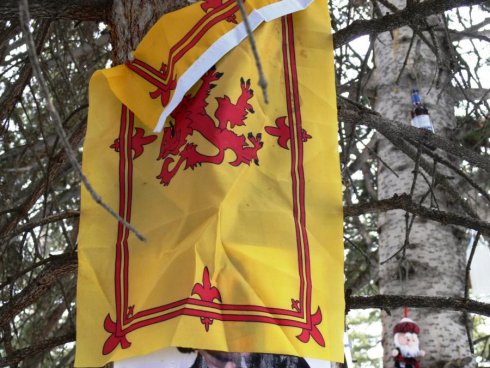 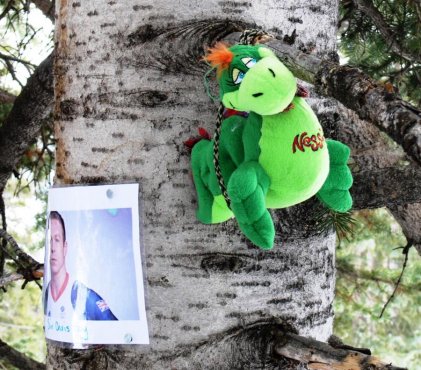 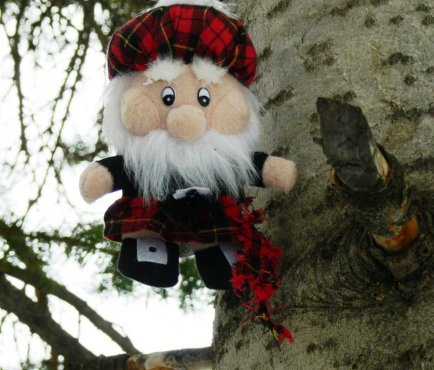 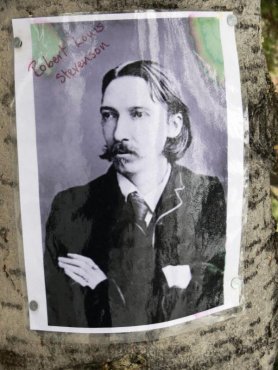 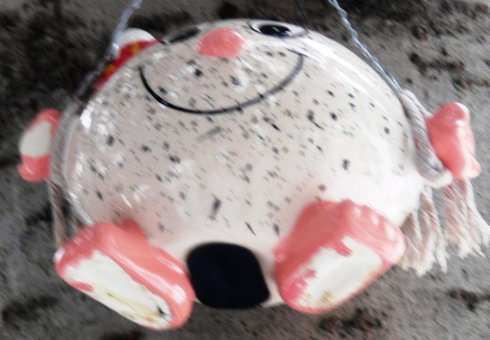 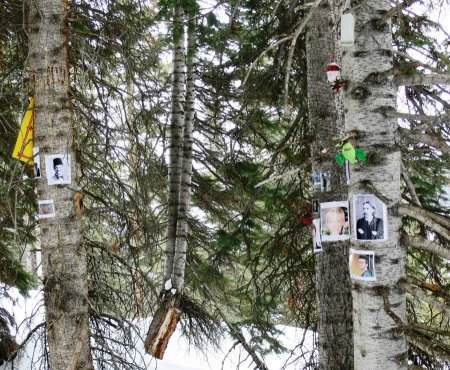