The Pooper Trooper Park Shrine on Aspen Mountain.  “Pooper Troopers” are little multi-colored plastic parachute toys sold by Carl’s Pharmacy in Aspen.  Kids buy the toys and then take them up in the Silver Queen Gondola, and drop them out the windows to float down to the ground.  The trees in the Pooper Trooper Park are littered with the parachutes.  The Pooper Troopers are part of a kids’ show starring fecal superheroes with names like Major Turdus and El Crapinero.  The location of this shrine traditionally has been shown on the "Kids Mountain Guide." 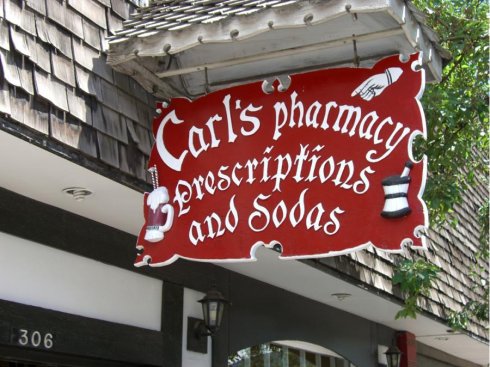 There is a sign posted in the trees that says the Park is “dedicated to the men and women who leap off the gondola from General Volkl.”  The sign also says to “Look in the trees and all around.  There are pooper troopers to be found.”  The Pooper Troopers come in many different sizes and colors.

There is also a tattered green sign (now torn and laying on the ground) at the park that calls it the “Pooper Trooper Haven.”  Also it appears that at one time there was a hammock hanging in the trees.

Although the sign in the park says “Pooper Trooper” the toys are actually called “Poopatroopers” and were made by the Imperial Toy Corporation of Los Angeles.  The sign on the counter in Carl’s Pharmacy says “Poop-A-Troopers” and they cost 49 cents as of 2007. 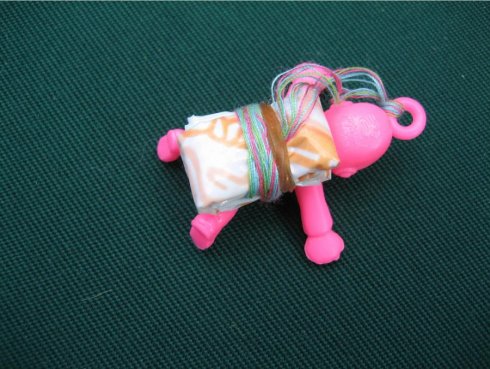 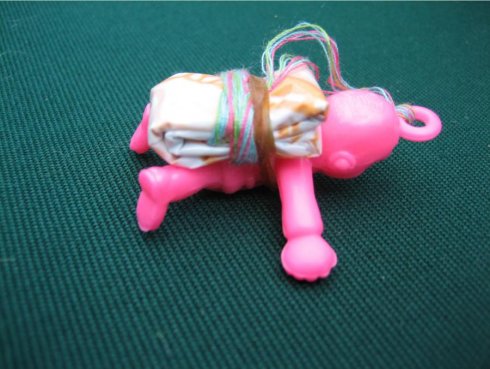 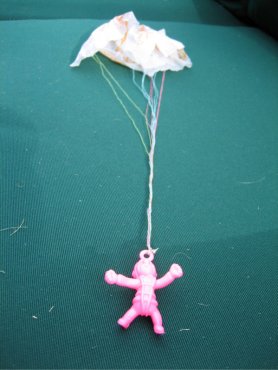 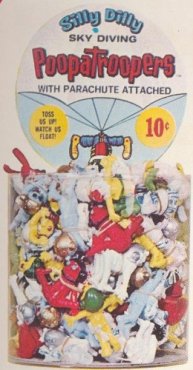 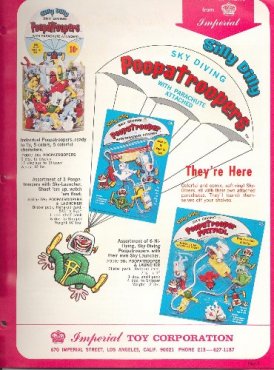 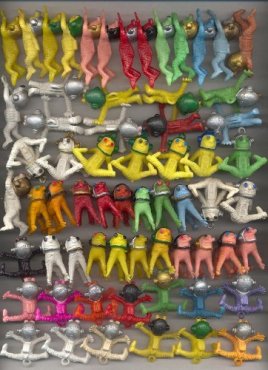 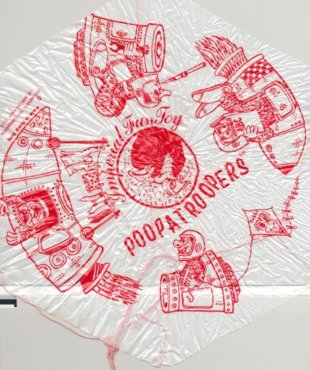 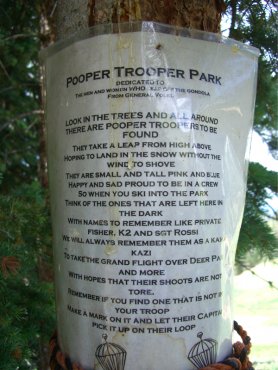 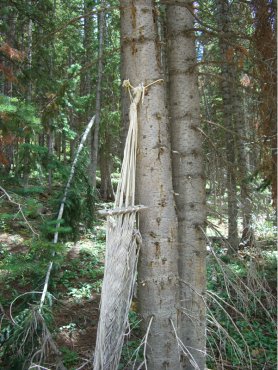 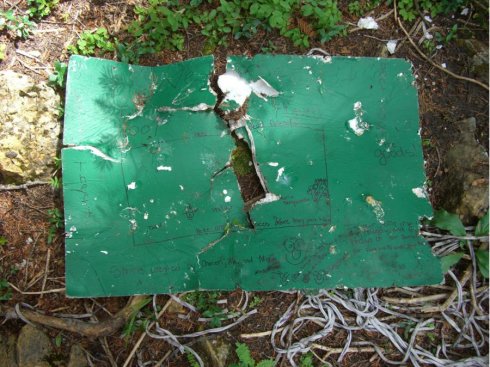 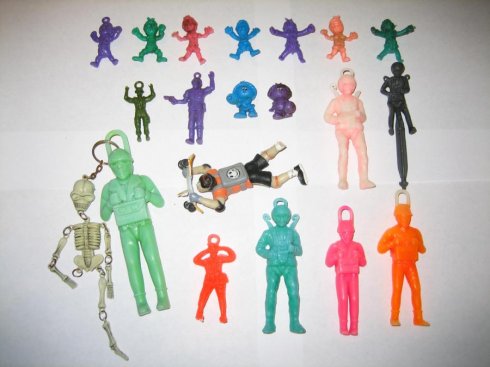