The Michael Patrick Dolan memorial bench used to be located on Aspen Mountain.  He was a member of the Thursday Club and the bench was put there by members of his club after his death.  He worked for Snowmass Lodging.  Photos of the bench are below.  If you have any information about this item that you would like to share for use on this page, please send to the author at AspenShrines@aol.com.

Authorities are investigating the possibility that Dolan, a diabetic, suffered from a “hypoglycemic event,” or an abnormal decrease in blood sugar level, which caused him to pass out at the wheel, according to Trooper Jess Robinson of the Colorado State Patrol. He said alcohol or drugs do not appear to have been factors in the crash.

“This is not the first crash of this kind that I’ve covered with diabetics,” he added.

Trooper Rich Duran said Friday that authorities aren’t sure exactly what time the accident occurred. He said Snowmass Stables employees speculated it might have happened between 10:30 and 11 p.m. on Thursday because, they told investigators, the horses seemed “spooked” at that time.

Trooper Robinson said Dolan’s 1987 Toyota pickup truck was northbound on Brush Creek Road at the time of the accident.

“It looks as though there wasn’t much input, in terms of driver control of the vehicle, from the get-go,” Robinson added. “It looks like he kind of fell asleep: He might have been unconscious throughout the whole event.”

The truck was airborne for some distance before striking the ground with its front end and rolling onto its top. Upon impact, Dolan was partially ejected from the vehicle. He was not wearing a seat belt, authorities said.

A service for Dolan is planned Tuesday. See his obituary on page 4 for details. 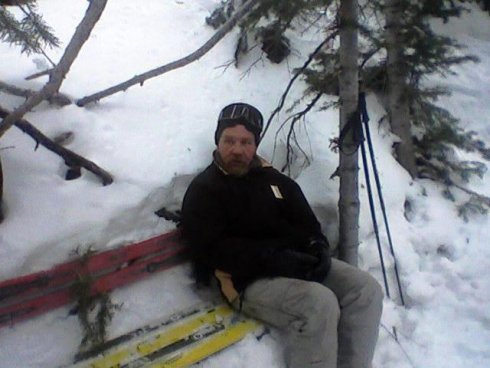 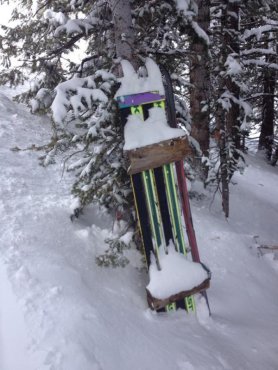