This is the page for Snowmass' Mazik Shrine.  Photos of it are below.

Mazik Weiss was a Wheaten Terrier who lived from 1995 to 2011 and belonged to Jerry and Elaine Weiss.  "He was the BEST dog ever and had a great disposition and was great with kids."  The Shrine was established in January 2012.  Thanks to Trung Vu George, and also Hannah and Joshua, for their help with this page. 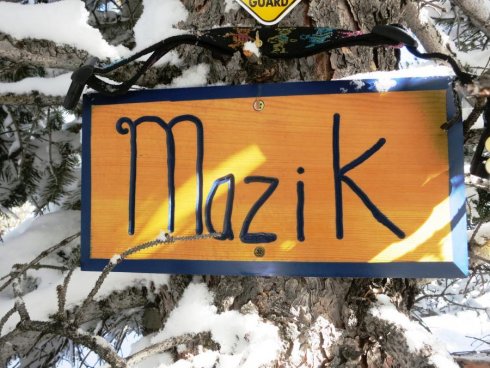 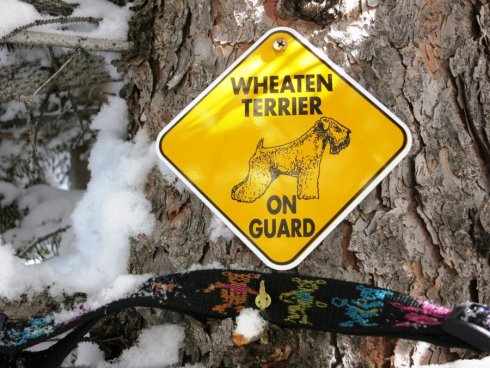 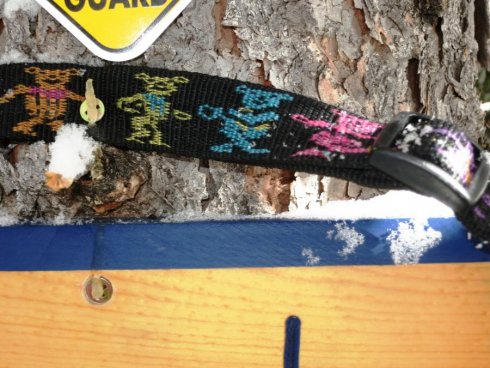 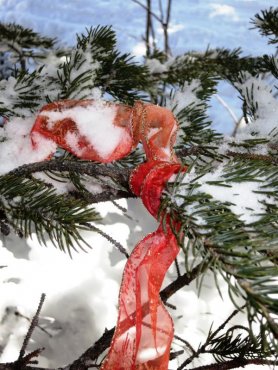 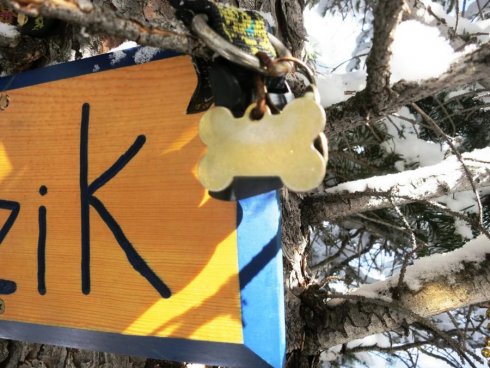 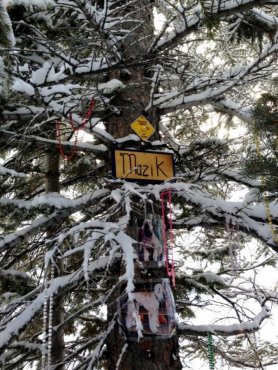 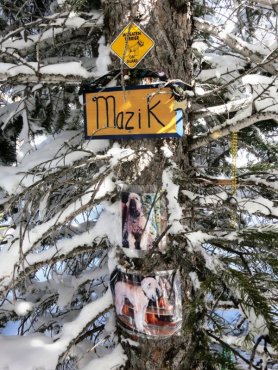 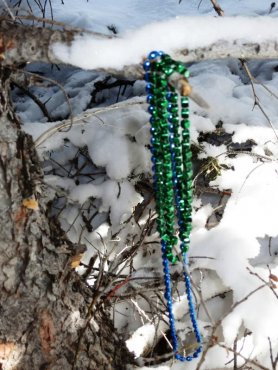 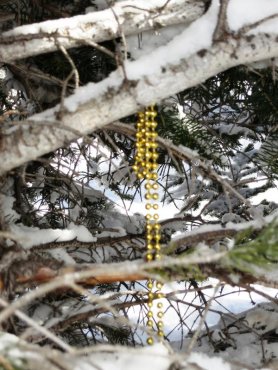 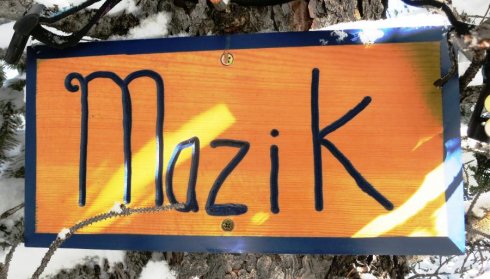 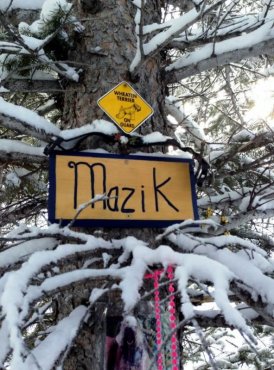 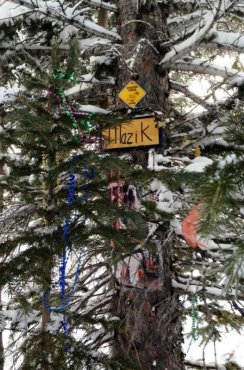 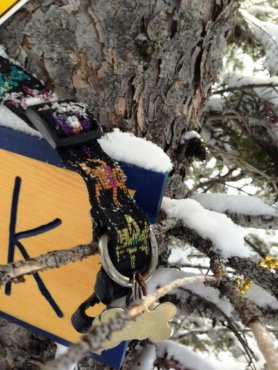 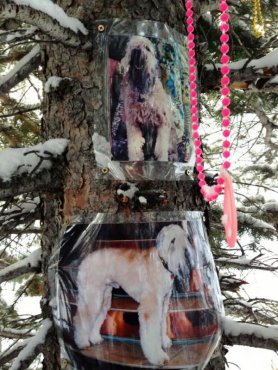 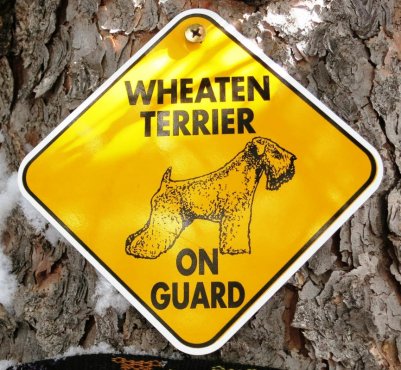 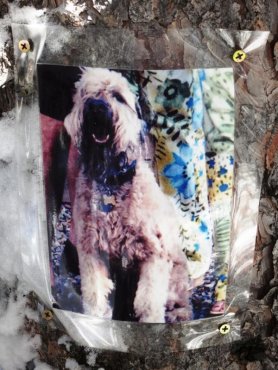 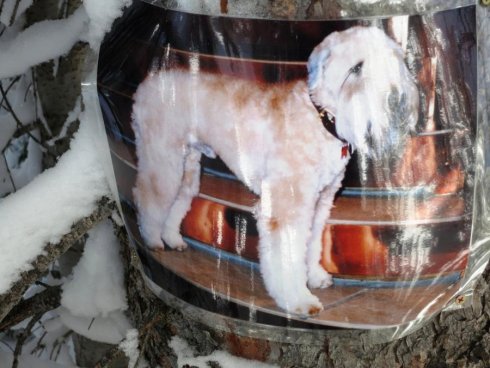