This is the page for Snowmass' Maxwell (Max) Shenk Genshaft Shrine.  Photos of it are below (click on images to enlarge).  These photos were taken on March 13, 2017.

This obituary appeared in the Aspen Times on January 20, 2013:

Maxwell Shenk Genshaft.  Max Shenk Genshaft was almost born in a pop-up camper. At the end of July 2011, while nine months pregnant, his mother Alyssa (Shenk) was determined to host a camping birthday party at Difficult Campground for the new 6-year-old in the house, her eldest child, Sophie. It was a long night of tossing and turning, as Max made it known to his mother he would not be kept from the world much longer.  Max was born soon after on Aug. 3, to parents Alyssa and Ben, at Aspen Valley Hospital. A strong Leo, with a powerful cry, Max, “Maxie,” “Doctor Cornpepper,” was a bright healthy, vibrant child. With slate blue eyes, round face, a touch of red in his soft curls, and a curious streak of blonde in the back of his head, Max grew into an energetic toddler who loved to eat, camp in the woods and play with his sister and brother, Eli.  As the youngest of three children, Max was a part of everything his family did. In his short life Max visited many places, and was always a part of the action – smiling, snuggling or opening his mouth ever wider for the next bite.  On Friday, Jan. 18, 2013, far too early for all those he left behind, Max passed in his sleep at his Snowmass Village home.  While we don’t understand the reasons for his death, we are certain for the reasons for his living. He brought 533 days of sunshine to his mother and father, grandparents, great-grandparents, siblings, aunts, uncles, cousins and friends. He brought love, laughter and beauty into a world that needs it so desperately.  We will miss you, Max. We will miss your light, your big smile and the way you adored your mother and father, always attached to the hip of your mom or cradled in the arms of your dad. But we will never forget the fullness of your love, the touch of your tiny hand, or your happiness here on Earth with us.  A service in honor of Max Shenk Genshaft will take place at the Aspen Jewish Congregation at the Aspen Chapel, 77 Meadowood Drive, at 11 a.m. on Monday, Jan. 21, with a burial at the Jewish section of Red Butte Cemetery. Shiva (Calling Hours) will be held Tuesday through Thursday, 6-8 p.m. and on Friday, from 2-4 p.m., at the Genshaft home.  In lieu of flowers, the family asks for contributions to be made in Max’s honor to the Jack Roth Fund, a family foundation, c/o the Columbus Jewish Foundation, 1175 College Ave., Columbus, Ohio, 43209, or to the Maxwell Shenk Genshaft Fund at the Aspen Jewish Congregation, 77 Meadowood Drive, Aspen, CO 81611.  http://www.aspentimes.com/news/maxwell-shenk-genshaft/

Almost a year after this Max Shrine was removed, a new Shrine was erected on the same spot in the trees:  The Breast Cancer Awareness Shrine.  See this page:   http://aspensnowmassshrines.com/index.php?the-breast-cancer-awareness-shrine-snowmass 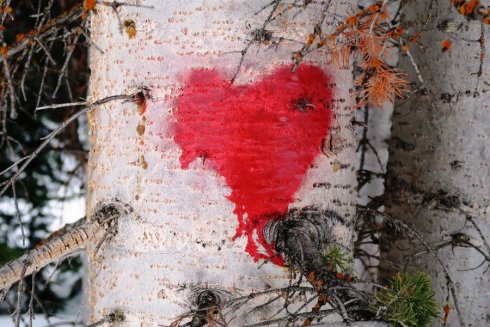 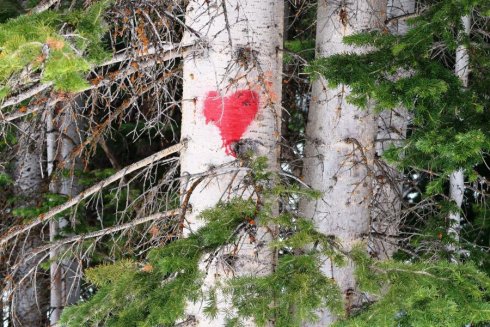 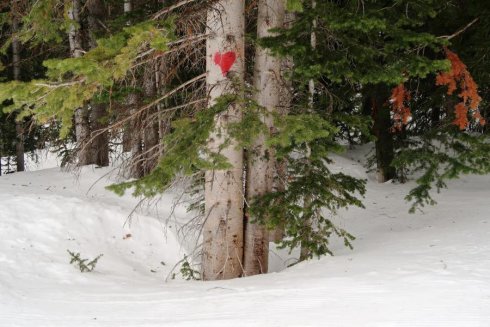 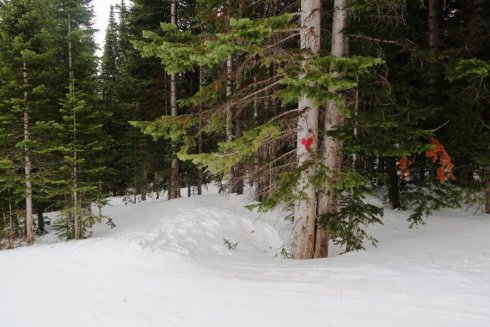 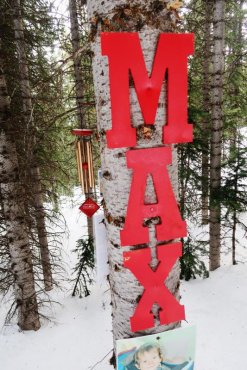 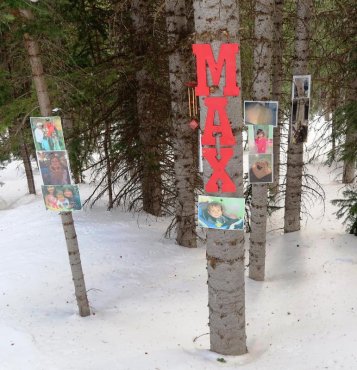 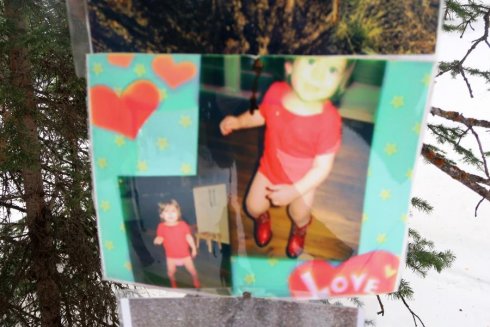 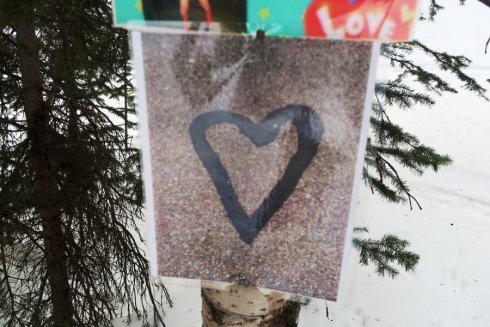 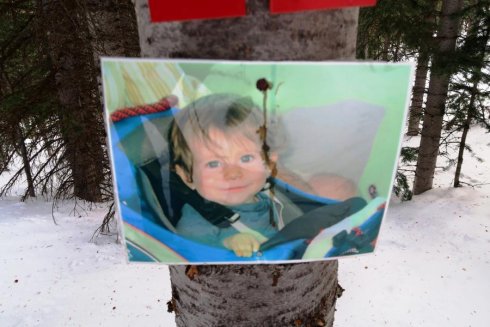 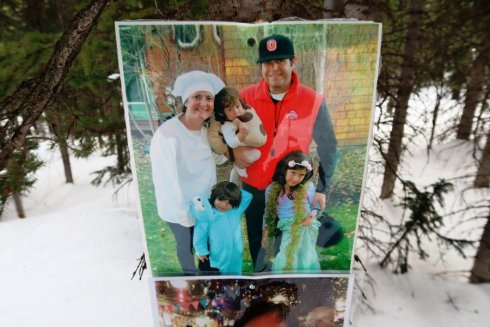 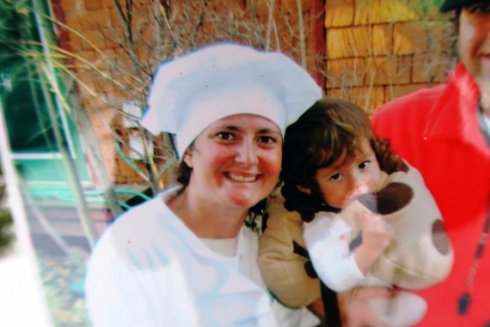 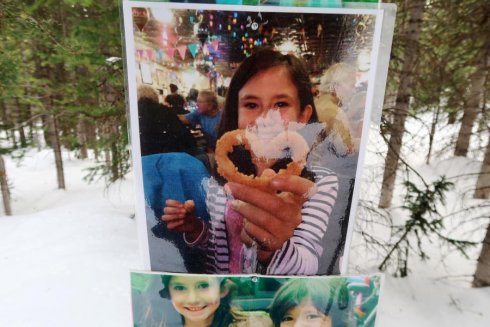 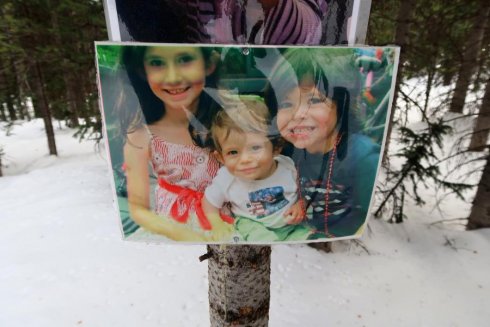 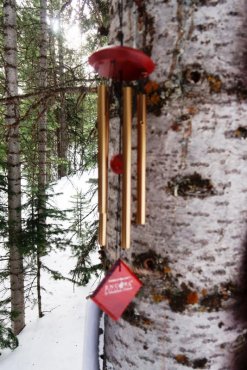 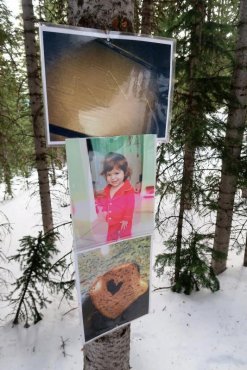 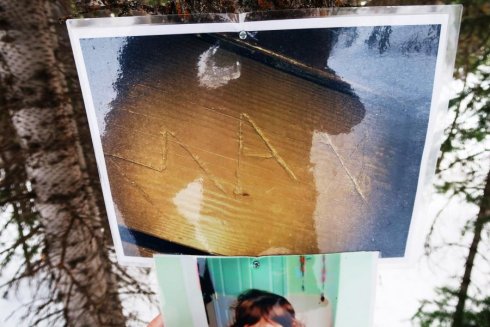 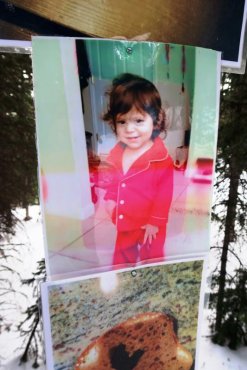 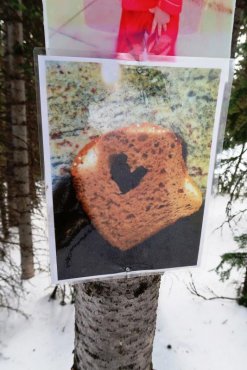 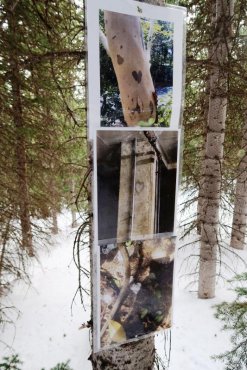 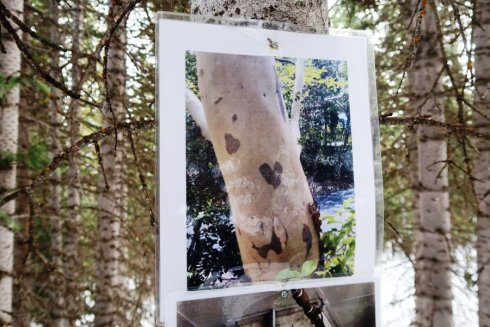 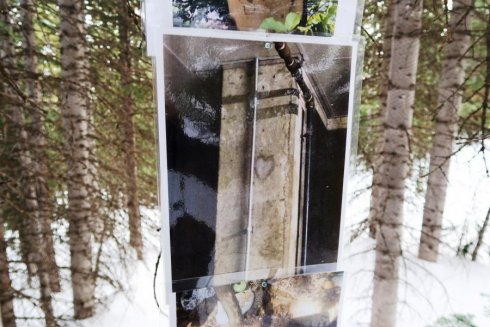 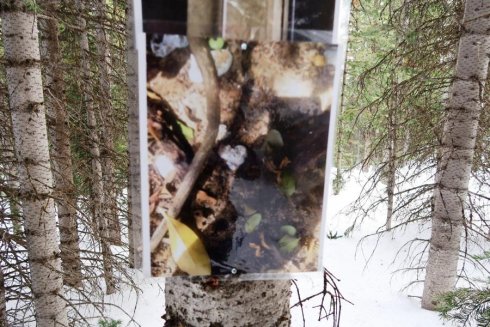 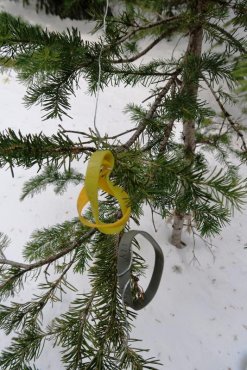 After the Max Shrine was renoved, this sign was posted on a tree there (click on image to enlarge): 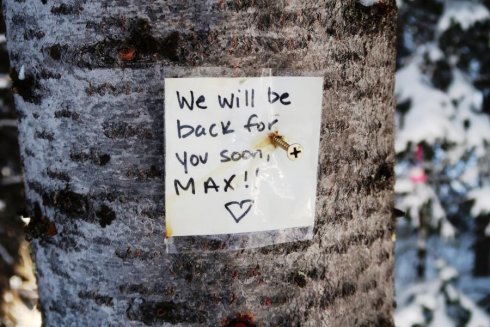