This wooden plaque is located near the bottom of the Shadow Mountain (1A) lift and it reads as follows:

"In Memory of Mark W.R. Walton

A good Kiwi man, loved and missed by many

The plaque used to be located on the back of a bench there.  But the bench started to rot away, so the plaque was moved to a new location above the doorway to the 1A lift shack.

Mark Walton died on February 20, 2002 when his life support was turned off.

Thank you to Janine Nixon, one of Mark's friends, for her help with the information on this page.

Set out below in full is an article from the Aspen Daily News of February 13, 2002 with the story of Mark's fall from the Maroon Creek Bridge.  A more recent article ("Aldrich family sues CDOT after son’s deadly fall," by Chad Abraham, Aspen Daily News Staff Writer, Tuesday, November 29, 2011) also mentioned Mark's name:  "The filing doesn't mention another deadly accident on the old bridge. In February 2002,  Mark Walton, 24, of New Zealand, died several days after apparently jumping off the north side of the old bridge to avoid late-night traffic."  See:  http://www.aspendailynews.com/section/home/150406

Published on Aspen Daily News Online (http://www.aspendailynews.com)
Bridge fall victim identified as Aspen resident
Wednesday, February 13, 2002
Writer: David Frey
A man who fell 106 feet off the Maroon Creek Bridge remained in critical condition on Wednesday and he has been identified as Mark Walton, an Aspen resident originally from New Zealand.

Walton remains at St. Mary's Hospital in Grand Junction after being flown there from Aspen Valley Hospital. A nursing supervisor listed him as "critical but stable" Wednesday night.

Walton, in his 20s, apparently was trying to get out of the way of traffic when he jumped over the guardrail on the north side of the bridge early Tuesday morning and fell to the ice below. A Roaring Fork Transit Agency bus driver told authorities she came to a full stop after seeing Walton in the road around 2:15 a.m., then watched as he went to the side of the bridge and over the guardrail.

Ryerson said police were not considering the incident a criminal matter and responded only to provide assistance to rescuers. "Our involvement officially is over," Ryerson said. 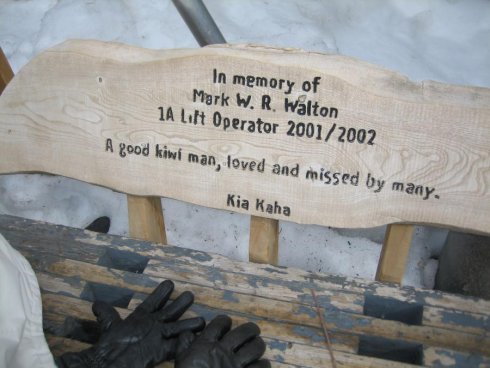 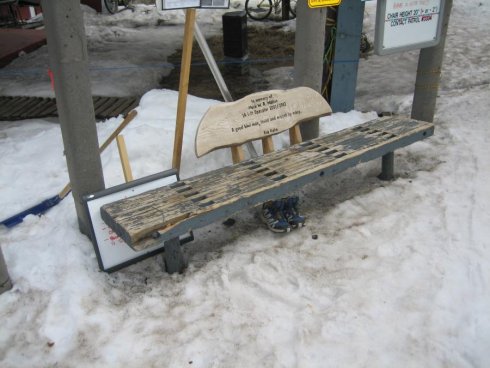 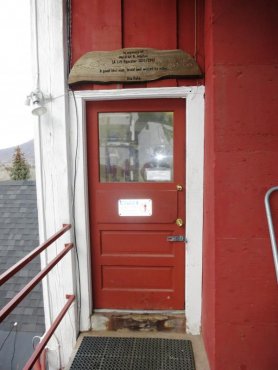 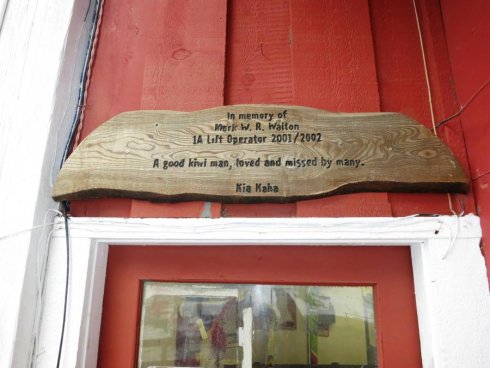 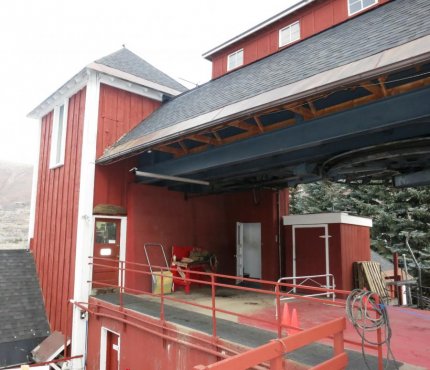