The Levon Helm Shrine is on Snowmass.  Photos of the Shrine are below; click on images to enlarge.  According to Wikipedia (as of February 2017), "Mark Lavon 'Levon' Helm (May 26, 1940 – April 19, 2012) was an American musician and actor who achieved fame as the drummer and one of the vocalists for the Band.  Helm was known for his deeply soulful, country-accented voice, multi-instrumental ability, and creative drumming style, highlighted on many of the Band's recordings, such as 'The Weight,' 'Up on Cripple Creek,' and 'The Night They Drove Old Dixie Down.'  Helm also had a successful career as a film actor, appearing as Loretta Lynn's father in Coal Miner's Daughter, as Chuck Yeager's friend and colleague Captain Jack Ridley in The Right Stuff, and as a Tennessee firearms expert in Shooter."  For more on him, see this page: https://en.wikipedia.org/wiki/Levon_Helm  Thanks to Bob Mattice and mlowenthal56 for their assistance with this page.

The photos in this section immediately below were taken by the author in February of 2017.  Click on images to enlarge. 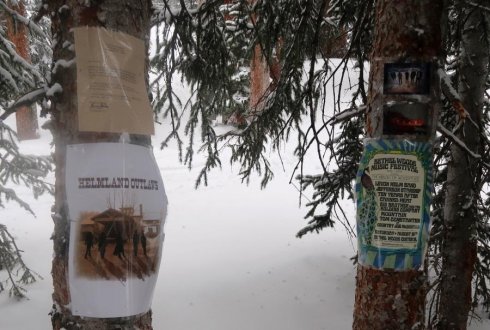 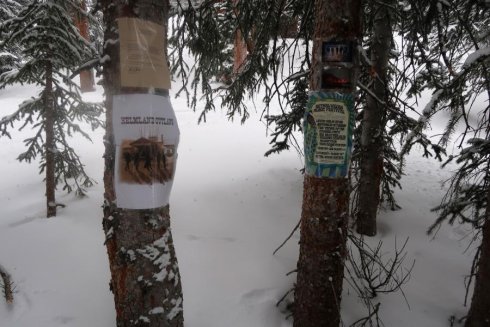 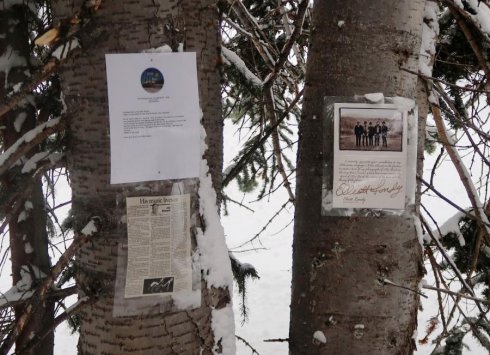 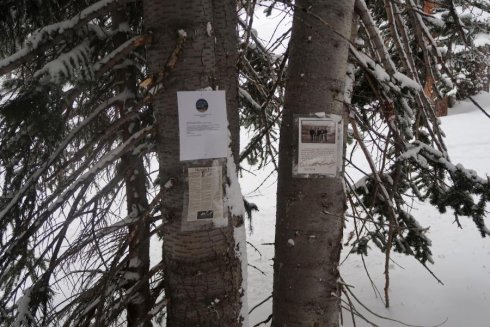 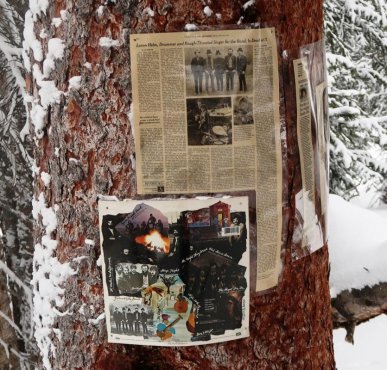 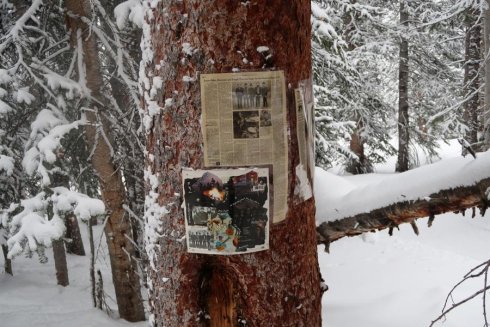 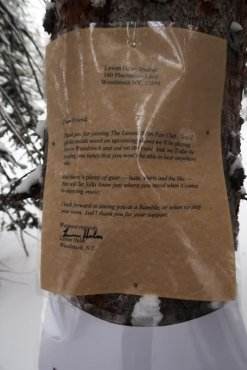 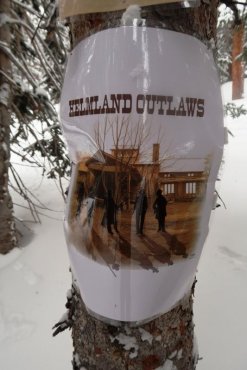 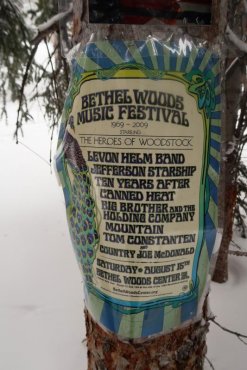 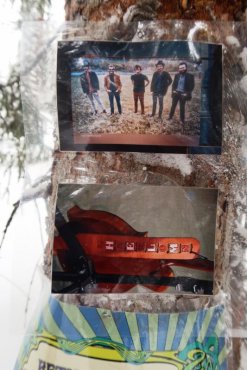 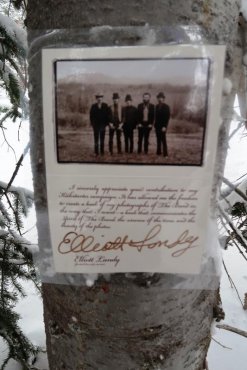 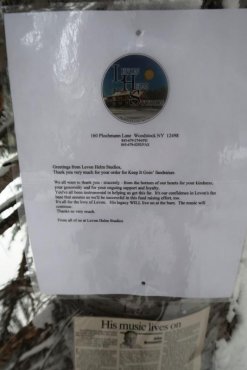 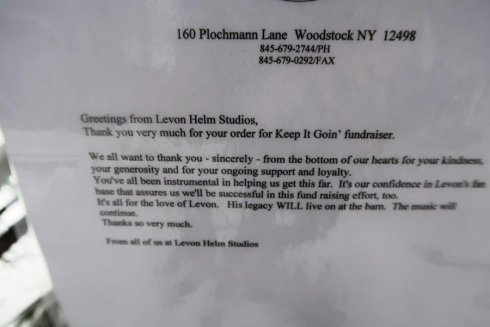 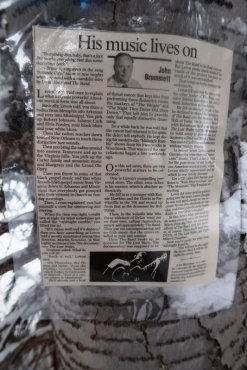 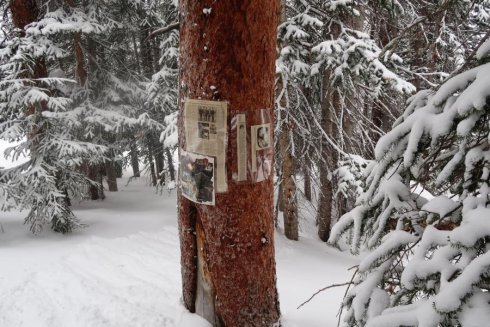 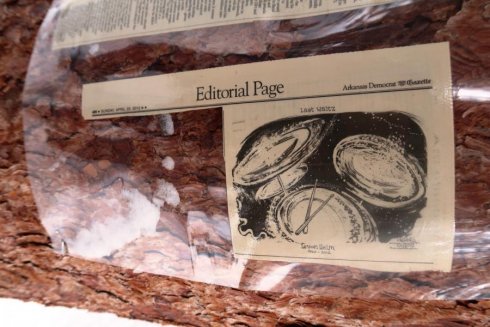 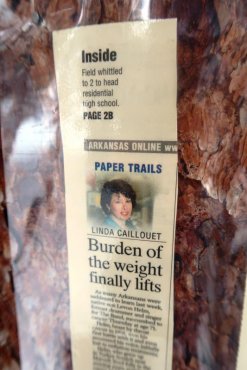 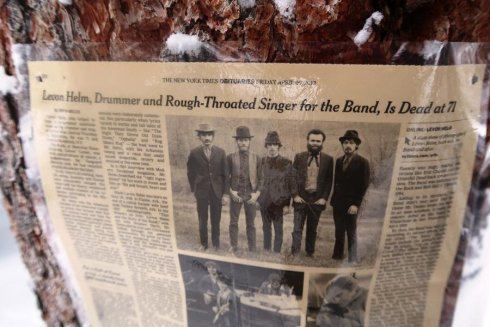 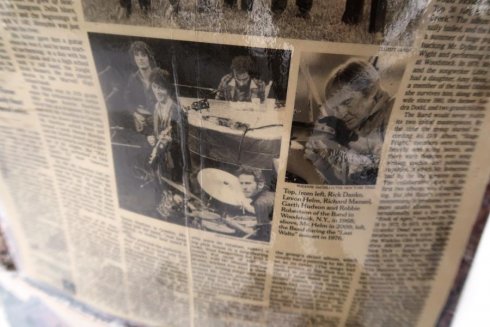 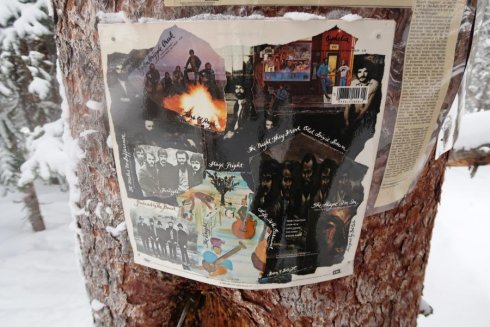 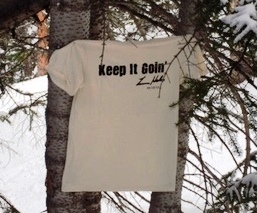 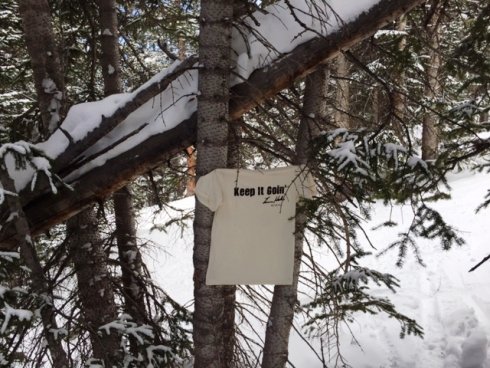 Many thanks to Sonia Marzec for contributing the photos in this section, which were taken in February of 2020.  Click on images to enlarge. 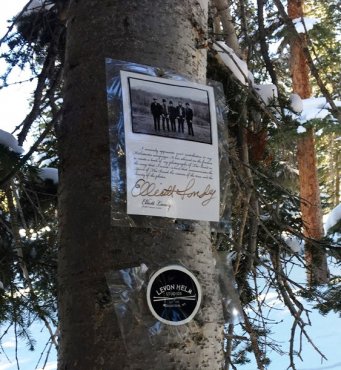 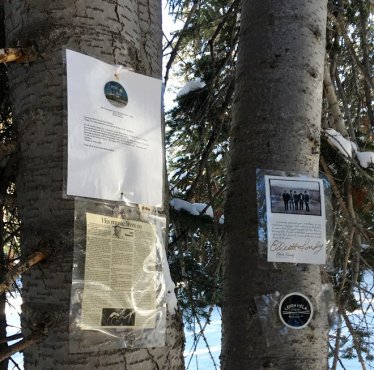 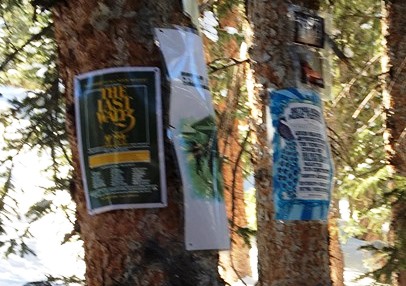 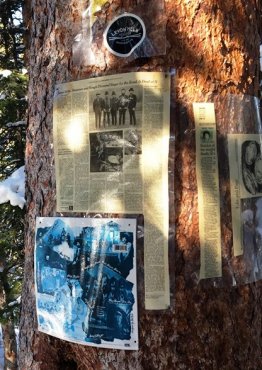 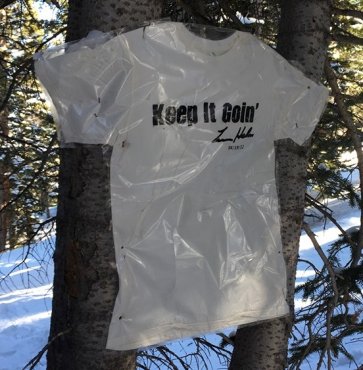