Ian Fraser Kilmister (24 December 1945 – 28 December 2015), better known as Lemmy, was an English musician and singer-songwriter who founded and fronted the rock band Motörhead. His music was one of the foundations of the heavy metal genre.  He was known for his appearance (including his friendly mutton chops), his distinctive gravelly, (raspy) singing voice, which was one of the most recognizable voices in rock, and his way of singing, looking up towards a towering microphone tilted down into his weather-beaten face.  He was also known for his unmistakable bass playing style, in which he used his Rickenbacker bass to create an overpowered, distorted rhythmic rumble.  Another unique aspect of Lemmy's bass sound is that he often played power chords using growling overdriven Marshall tube bass stacks.  Alongside his music career, he also had many minor roles and cameo appearances in film and television.  (From Wikipedia.)  Photos of it (credit:  Tim Bonner) are below; click on images to enlarge. 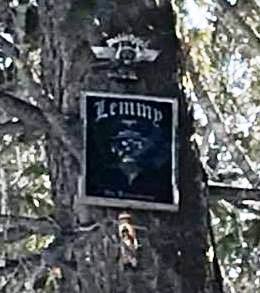 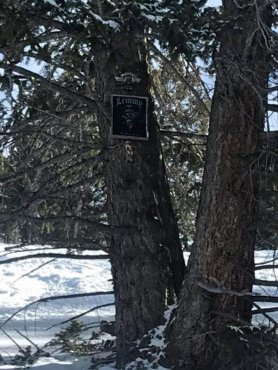 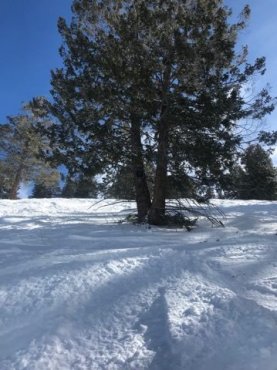