The Jon Sealander Memorial is in the Snowmass Ski Patrol shack on top of Sam's Knob.  It consists of his skis, ski poles, hat, and name tag.  Photos of it are below (click on images to enlarge).

Jon's obituary is shown below.

Jon also has a ski run named after him at Snowmass; there is a sign there that says "JVS."  See this quote from this Modern Luxury page:  "JVS (Expert) Located along the former Campground lift line, the run is named in honor of the late John (sic) Sealander, who was a longtime Snowmass patroller. 'He would ski this line every day,' says (Steve) Rausch."  Secret Stashes: http://digital.modernluxury.com/publication/index.php?i=245803&m=&l=&p=54&pre=&ver=html5#   See below for photos of this sign.

He was born Sept. 16, 1938, to Clause Victor Sealander and Edith Johannessen Sealander in Idaho Falls. He grew up in New Sweden and attended Shelley schools. After graduating from high school in 1956, he attended Ricks College and ISU and ursued his interest in music and mechanics. In 1958, he joined the Army and was stationed in Germany for three years.

On Aug. 1, 1964, he married Phyllis Sanders in Hamer. They divorced. He worked for ski companies in the Aspen, Colo., area for more than 40 years. During the summers, he drove a cat building ski trails for Snowmass Ski Resort and during the winter, he worked on the ski patrol and set up races until 2007.

He enjoyed car racing, motorcycles, boxing and history and collected motorcycles and vintage cars. Jon was able to live out his dream of building his own home in the mountains of Colorado, racing cars and skiing.

Funeral services will be at 1 p.m. Saturday, April 19, at Nalder Funeral Home, 110 W. Oak St. in Shelley. The family will visit with friends from noon to 1 p.m. Saturday before services at the funeral home. Burial will be in the New Sweden Cemetery with military rites provided by Bingham Post 93 of Shelley. Condolences may be sent to the family online at www.nalderfuneralhome.com. 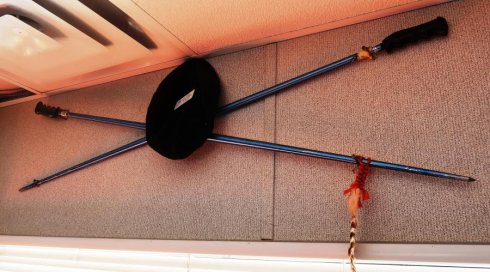 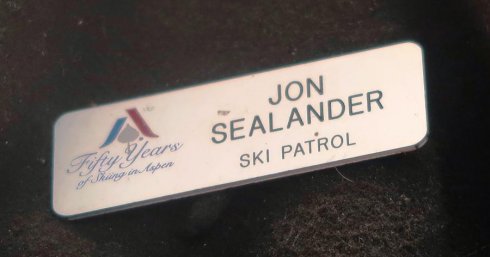 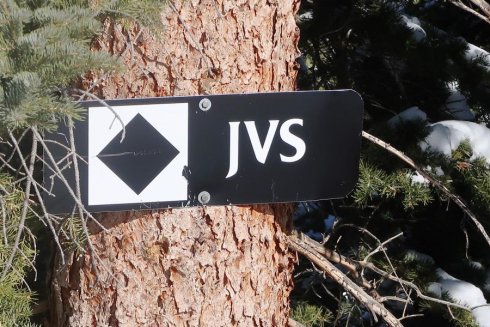 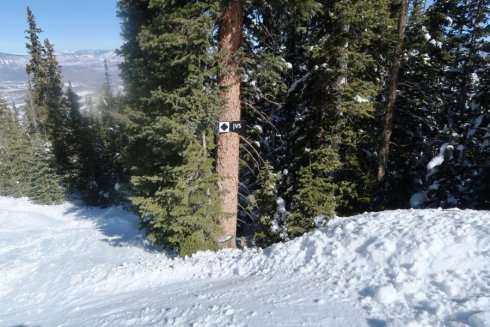 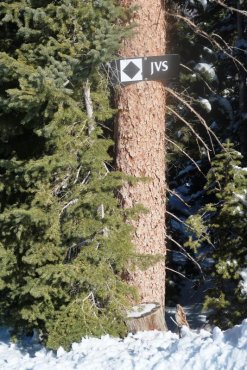 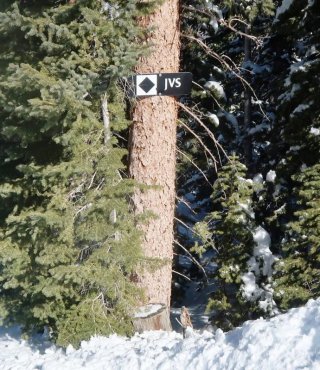