In January 2009 a memorial bench dedicated to Ed Bradley (of CBS "60 Minutes" fame) was dedicated and installed on the deck at Bonnie's on Aspen Mountain.  It is made of wood and red wrought iron.

Carved into the back of the wooden bench is:  "Bonnies 11:30" and "EB and PB" inside a valentines heart (for Ed Bradley and his wife Patricia Blanchet) and "60 Minutes" and "We Miss Ya Teddy" and "Ski in Peace" and "Spar" and "Copper" as well as some musical notes.  There are also two metal plates attached to the bench; one says "Ed's Red Sled" and the other says "In Loving Memory of Ed Bradley."

According to an article in the Spring 2009 issue of Aspen Magazine ("Ed's Red Sled" by Gerry Goldstein, page 20), Ed Bradley would meet friend and long time ski pro Tommy Waltner every ski day morning at the base of Aspen Mountain.  They would cruise on the top of the mountain before the crowds arrived and then roar down Copper.  At 11:30 AM sharp they would go to Bonnie's for lunch.  They would always sit at the same table, "...the one tucked behind the cash registers.  Not to hide, but to get a better view of all the chicks who came in."  After Ed died, Tommy and local blacksmith Vaughn Shafer had the sled made and put on the deck at Bonnie's.  This magazine article includes a photo of Tommy and Patricia sitting on the bench, as well as a photo of Tommy and Ed skiing.

Photos of the bench are below.  Click on photos to enlarge them.

If you have any information about this item that you would like to share, please e-mail AspenShrines@aol.com

This bench is covered in the book, "Sanctuaries in the Snow--The Shrines and Memorials of Aspen/Snowmass."  The book may be purchased on this page on this site:  http://www.aspensnowmassshrines.com/index.php?The-Book

Also, see the article from the Aspen Times newspaper quoted below.

Sitting in the midday sun on the deck in front of Bonnies, with a view up Pumphouse, is a bench with the moniker “Ed’s Red Sled.” There may be no finer place to while away some time while waiting for your lunch crew.

Dedicated last Saturday as a tribute to the late great Ed Bradley, the blond wood bench sits on red sled runners. A story was told during the dedication that Ed was in Little Bear Antiques one afternoon surrounded by any number of elegant and expensive treasures when he looked up and saw a bright red sled (think Rosebud). “That’s what I want” he said. Now for all time, or at least as long as there is a Bonnie’s, Ed will have his red sled.

The location of the bench is also something that would appeal to Ed. It seems that on virtually every ski day, Ed would have his lunch, usually the exact same thing, at exactly 11:30, beating the crowd and getting back out on the hill. He was so well known for this routine that one corner of the bench has “11:30” carved into the wood.

For those of you who ask “why does Aspen care so much about a guy who used to be on ‘60 Minutes’?” you should know that Ed was considered to be a true local during the many years that he had a home here in his beloved Woody Creek. Despite his Philadelphia heritage, his New York address and his constant world travels, Ed was a Woody Creature until the very end.

Being a local is about far more than property ownership. It is a state of mind. And Ed’s mind was always in the right state. In a distinguished news career that spanned parts of four decades, he always recognized that greatness is not just a result of privilege. He interviewed presidents, heads of state and Supreme Court judges, but he was quoted in his Washington Post obituary as having said, “If I arrive at the pearly gates and St. Peter said, “What have I done to deserve entry, I’d ask, ‘Did you see my Lena Horne story?’” His passions ranged from jazz to skiing to sports to camping. While he was acquainted with the most accomplished, powerful and prestigious people on the planet he was always completely engaged with his friends here in the valley. It was always a good sighting to catch Ed behind the wheel of his well-muscled Carrera 4 cruising down McLain Flats. 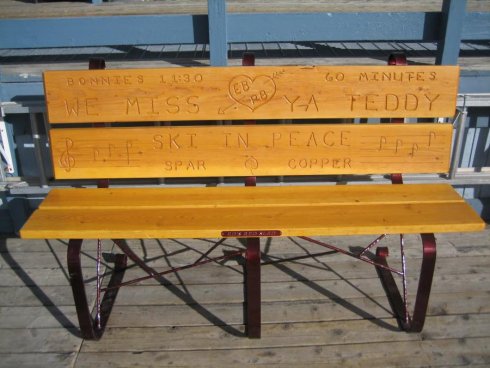 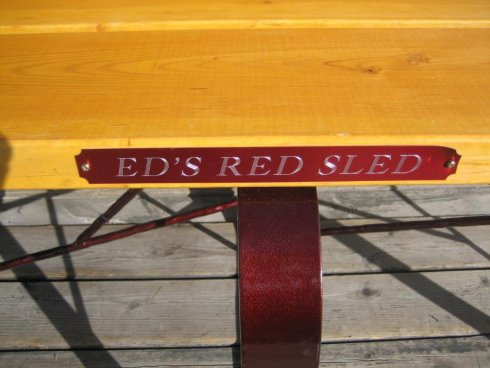 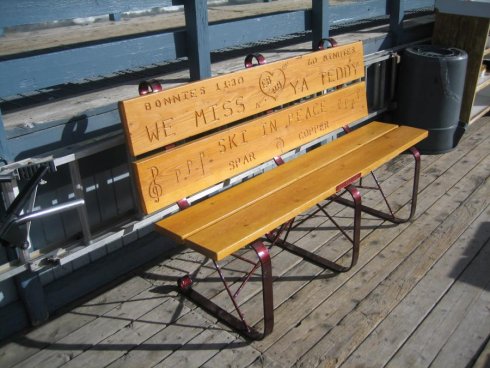 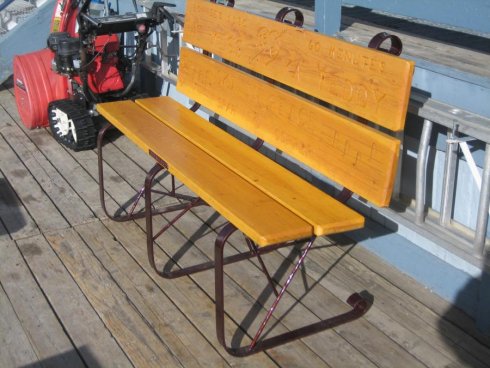 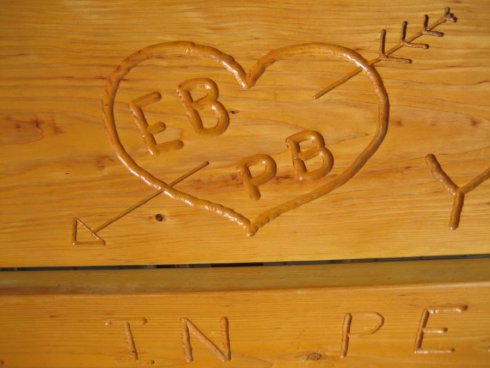 See this video of Ed Bradley:  "Anchor/correspondent Ed Bradley tells the story of interviewing Lena Horne for 60 Minutes.  He won an Emmy for the story, and says this, indicating how much the interview meant to him:  'If it was my first Emmy, it’s probably my most treasured Emmy.  Not so much because it was the first, but because it was Lena.'"  https://artsandculture.google.com/asset/ed-bradley-on-lena-horne/YAEBKCMCj0Lotg?hl=en