The Dorian Emery Shrine is on Snowmass.  She was born on October 12, 1954 and died on January 3, 2018.  Her obituary is below.  Also below are photos of her Shrine, which were taken in April of 2018.  This Snowmass Sun article mentions this Shrine:  https://www.aspentimes.com/news/snowmass/new-unique-shrine-pops-up-at-odd-site-at-snowmass-ski-area/
Many thanks to Gail Mason for her assistance.
Dorian's obituary appeared in the Aspen Times on January 5, 2018.  https://www.aspentimes.com/news/longtime-aspenite-loved-by-many-for-her-community-spirit-loses-battle-with-cancer/ A big hole opened up in the middle of the Aspen Police Department this week when Dorian Emery, the agency's Officer of the Year in 2015, died after a year-long battle with cancer.

Emery spent more than a decade at the police department's front office working with the public and officers and also was known in the community over the past 34 years as a ski ambassador, actor in local productions and sales clerk in retail.

Emery passed away Wednesday night after spending nearly two weeks in hospice at her sister's home in Glenwood Springs. She was 63.

Her mother said Friday she was struck by the sheer number of people who came to see her daughter in her final weeks.

"Her ability to make friends was well-developed," Pegge Emery said.

The family at times had to cut off the steady stream of visitors to Sheldon Emery's Glenwood home so Dorian could rest, her sister said.

"I'm heartbroken," said Michele McClinton, Emery's co-worker for more than a decade at the police department and a friend for more than 30 years.

While Emery was born in Kansas City, Kansas, and grew up in Pennsylvania, Aspen was her home for the past 34 years, and she loved it, family members said. She was an avid golfer and skier — Snowmass was her favorite mountain — a devotee of the Denver Broncos and fantasy football and a reliable extra in many Aspen Community Theatre productions, friends and family said.

"(She had) a quiet consistency," Aspen Police Chief Richard Pryor said Friday from an office in a somber police department. "You'd turn the corner and walk in the door and there's Dorian, always friendly and trying to help as much as she can.

"I never heard a criticism out of her mouth (about) anyone, ever."

Emery arrived in the Roaring Fork Valley in 1981 and joined her sister, Sheldon Emery, who was living in Snowmass Village.

"She never left," said Sheldon Emery, who now lives in Glenwood. "I think she liked that it was a small community. She felt connected and she felt safe."

Emery was the oldest of three sisters and a brother. She was married briefly before she moved to town, but, in a testament to her independent nature, remained single the rest of her life, family members said.

"She took care of everything herself," her sister Paula Eurich said. "She liked to be in charge. She didn't like to rely on anyone else."

McClinton said Emery also was a creature of habit.

Still, Emery was curious about the world and interested in trying new things. She worked at various retail outlets in Aspen over the years, including Stefan Kaelin's and Gucci, and was always a pleasure to work with, McClinton said. In fact, she recruited Emery to work at the police department in 2006.

"I always wanted to work with her," McClinton said. "She was reliable and a hard worker. We just worked so well together."

Emery loved to ski. She served as a ski ambassador for the Aspen Skiing Co. and particularly loved the Snowmass Ski Area, McClinton said. Emery requested that her ashes be spread over the AMF and The Cirque ski runs at Snowmass.

She loved the Aspen Community Theatre and appeared in numerous productions. Her last appearance came in the company's fall production of "Monty Python's Spamalot," which came after she'd been declared cancer-free following chemotherapy.

"She came in one day and said, 'I'm gonna be a dead body (in the play),'" McClinton said. "She was cracking up. She thought that was just great that she was cast as a dead body."

However, toward the end of the run, Emery began to feel badly again and soon learned the cancer was back with a vengeance, friends and family said.

"It was like a bomb went off in her body," McClinton said.

Emery was able to make it to the annual APD Christmas party at Pryor's home, where she spent an hour or so, with an oxygen bottle in tow, socializing with her co-workers for the last time, McClinton said.

"She was pretty much loved by many," Eurich said. 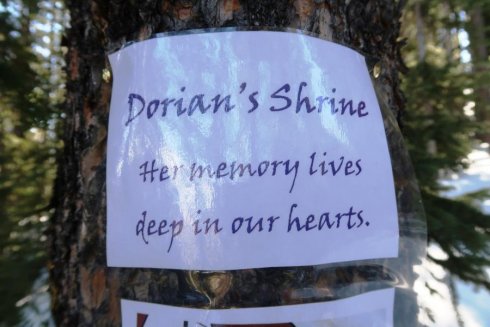 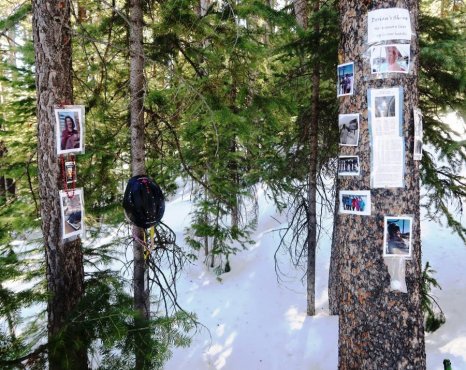 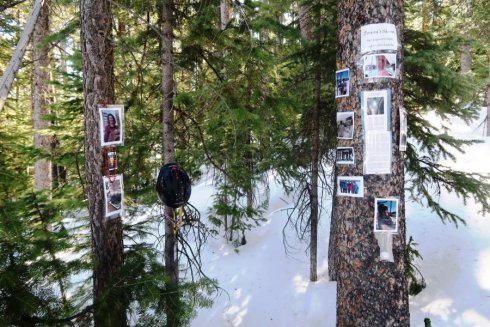 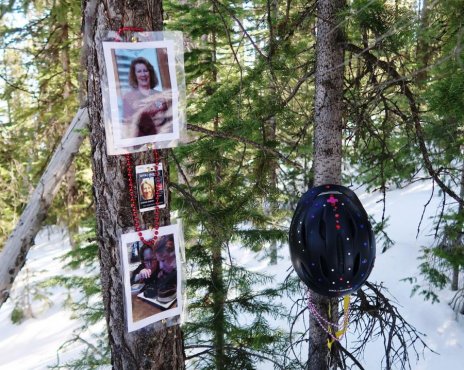 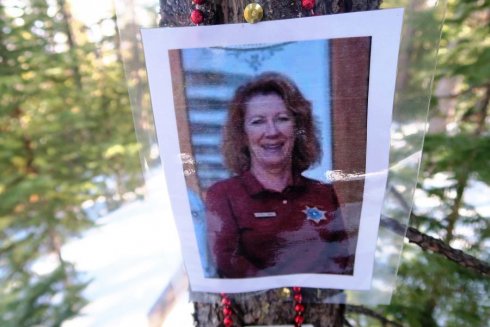 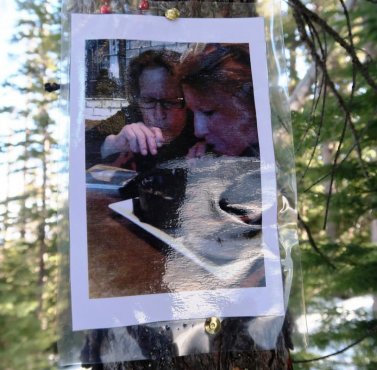 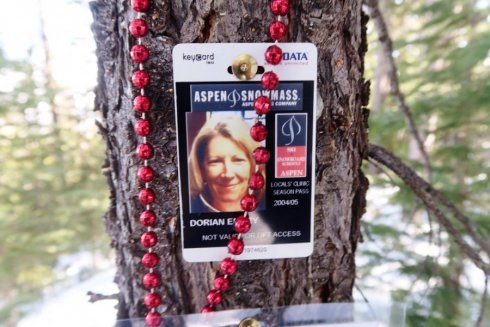 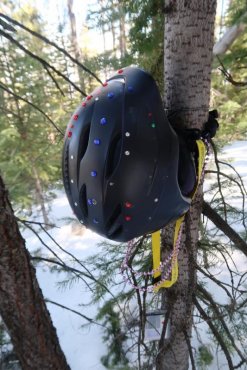 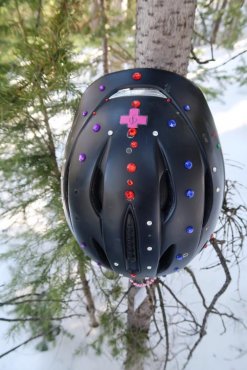 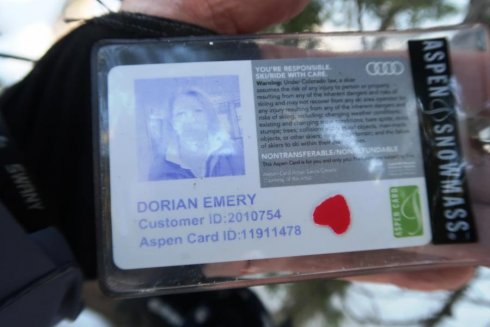 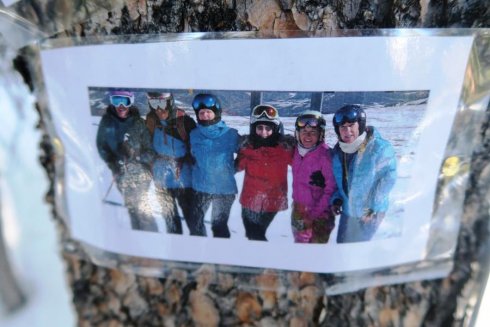 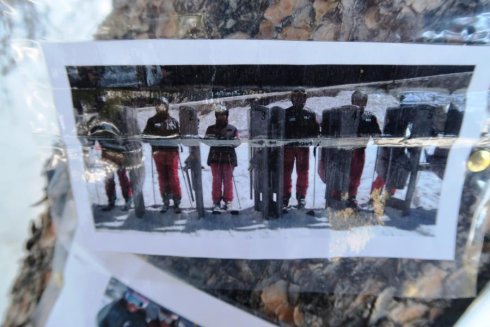 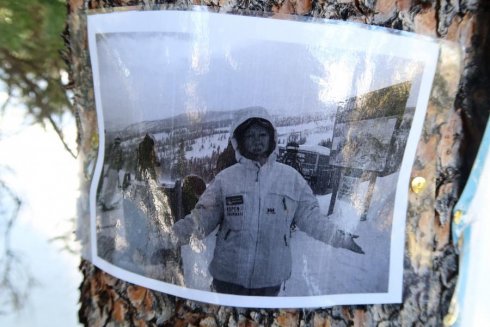 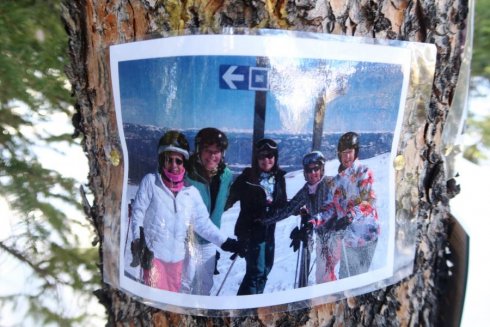 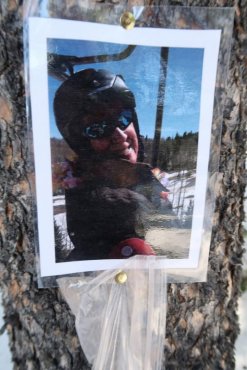 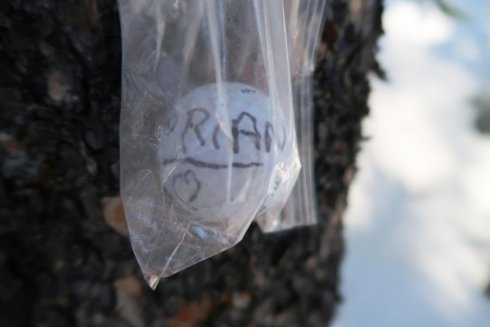 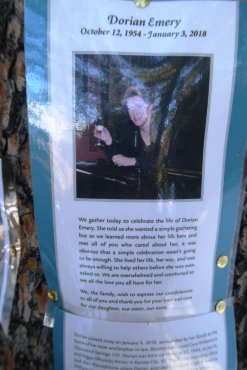 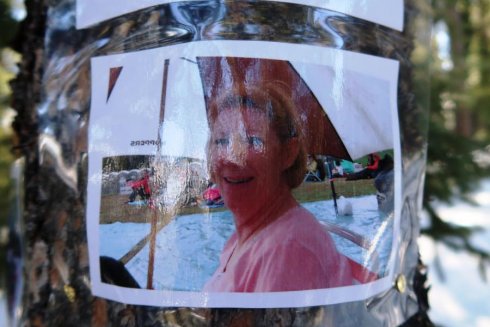 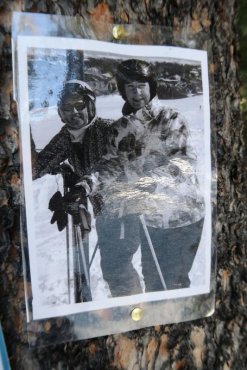 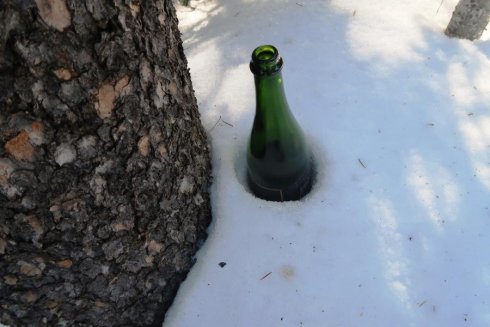