The David C. Koztoski bench and plaque is located near the base of Buttermilk.  He died in an avalanche on January 23, 1996.  He was a bartender, a ski technician, did carpentry work, and drove an ambulance (partially in exchange for a season's lift ticket), who had lived in Aspen for approximately 12 1/2 years.  A 47-person rescue team was used to recover his body.  He was the first skier to die in Colorado in the year 1996.  The name of his friend he was skiing with was John Zabriskie.

The bench was installed at its present location in the summer of 1996, and a service for the dedication of the bench was held in September 1996.  Thank you to David's brother, Doug, for help with information on this page.
The story of his death, and photos of the bench and plaque are below.

The report below is from the web site, "Avalanche.org"

Two local backcountry skiers were trading off skiing and driving a snowmobile, taking laps on gentle terrain. Late in the afternoon they somehow missed their rendezvous and one skier caught a ride back up the mountain with the snowcat skiing operation. He found their snowmobile at the top with the keys in it and ski tracks leading into McFarlanes Bowl, a steep avalanche prone area. The victim David Koztoski, 38, was unfamiliar with the terrain and may have unintentionally gone into the hazardous area. Because it was getting dark, they decided not to begin searching until the next morning.

The tracks led searchers into the bowl where the victim apparently triggered a small avalanche and rode it down 200 feet but not burying him. He stood up and continued farther north where he triggered a larger avalanche which broke out 300 feet above him and dragged him into a gully and buried him 4 1/2 feet deep. The avalanche slope was NNE, 37 degrees, 2-3 1/2 feet deep, 100 feet wide and carried the victim 480 vertical feet. The avalanche ran on a combination of faceted snow near the ground and surface hoar with the slab composed of recent new and wind loaded snow.

The victim was well equipped with a beacon, spare beacon, snowpit kit, rope, rescue whistle, skins and alpine ski inserts. There is some speculation that he entered the bowl because he believed that his missing friend may have run afoul of an avalanche there. But we will never know. He had a well developed, full body ice mask which indicates that he lived for enough time under the debris to be rescued by a partner. But, unfortunately, he was alone." 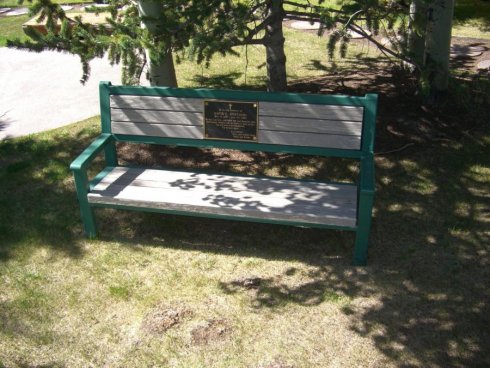 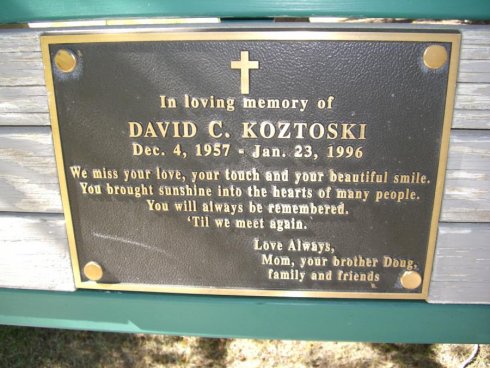