The Chix Coup Shrine includes (or has included at one time or another) an old ski lift chair hanging in a tree and miscellaneous other items, including beer cans, beads, several sets of ski poles, a plastic doll, several bras and other items of women's underwear, and a sign that says "Chix Coup."  According to an article written by Troy Hooper and appearing in the February 21, 2007 Aspen Daily News newspaper (see:  https://www.aspendailynews.com/gonzo-fans-pay-tribute-to-fallen-author/article_d8c1edaa-05a7-5f22-ad8a-3fc57e7357a3.html) this shrine is or was also considered to be a shrine to Hunter S. Thompson, (although there is no evidence of that there now).  According  to an article ("Monumental" by Anita Rosenberg, see http://www.anitarosenberg.com/pdfs/writings-by/aspenpeak.pdf) in the Summer/Fall 2006 issue of AspenPeak magazine, this shrine (which she calls the "Chick Shrine") used to contain lipstick and hair curlers.

According to the 2008 article mentioned in this paragraph, Grateful Dead items used to be part of this shrine.  See the article, "Where's Wacko:  Follow That Ski Patroller to El Jebowl," by Curtis Wackerle, Aspen Daily News Staff Writer, Friday, February 8, 2008, https://www.aspendailynews.com/wheres-wacko-follow-that-ski-patroller-to-el-jebowl/article_646e03ad-ddd6-5e2c-9ef9-38bda4fa782c.html  This is a quote from this article:  "Ever heard of a little place called Joint Point?  It was marvelous.  Someone had taken the trouble to hang an old chairlift seat from a tree overlooking Pyramid Peak and the Maroon Bells off the western flank of Highlands. With the seat, all the other trappings of a heady hangout followed, with benches, Grateful Dead paraphernalia and parachute army men toys adorning a peaceful sanctuary in the trees."

According to this Aspen Daily News article of April 13, 2013, http://www.aspendailynews.com/section/home/157494, the Chix Coup Shrine was created by Pixie Morin and her "Chicks on Sticks" female ski gang on Aspen Highlands.

This Shrine is located at Aspen Highlands.  Photos of it are below. 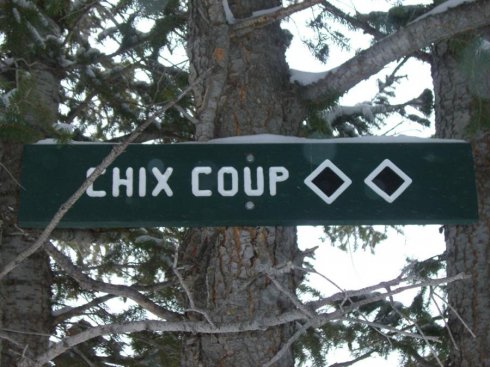 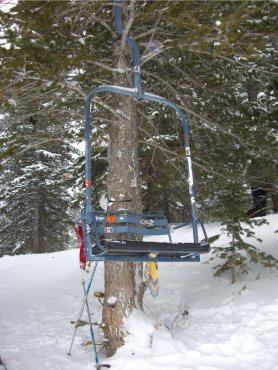 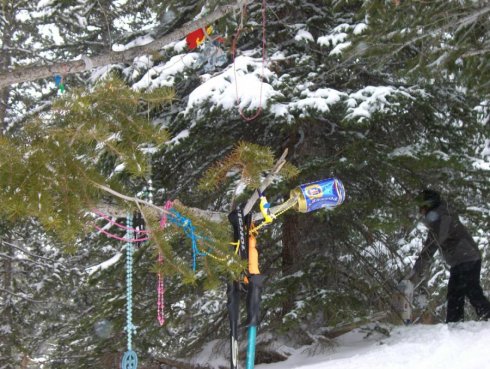 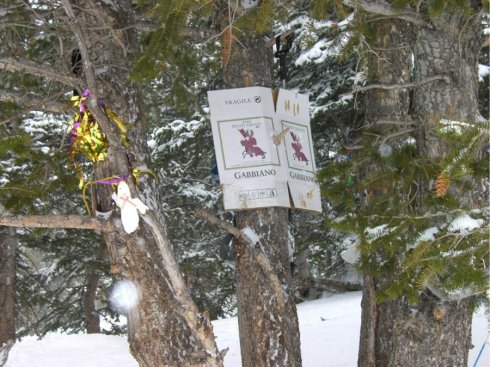 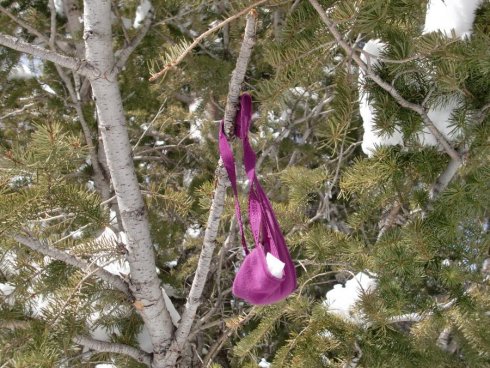 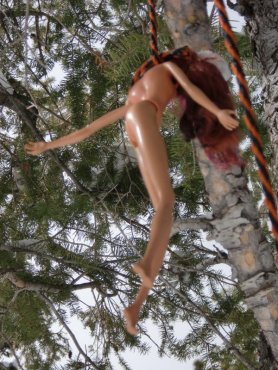 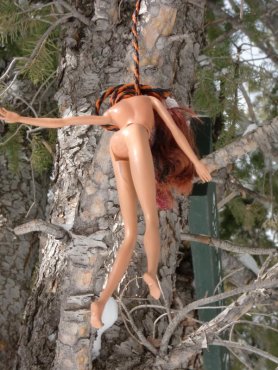 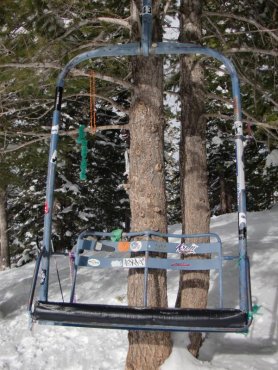 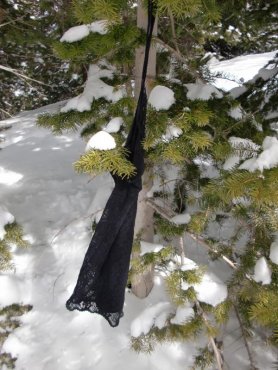 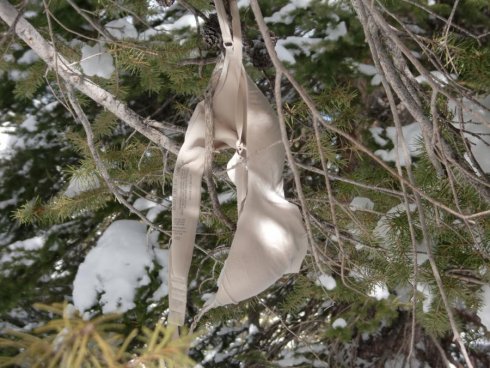 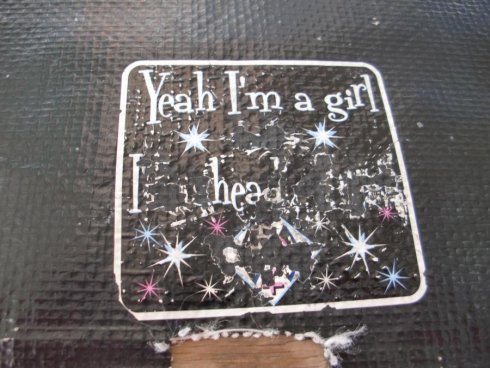 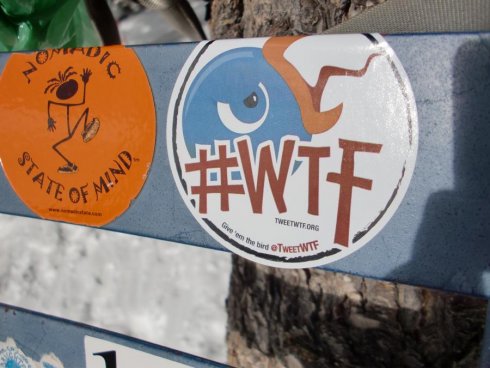 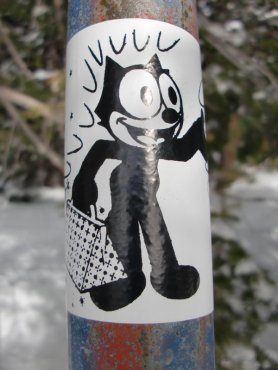 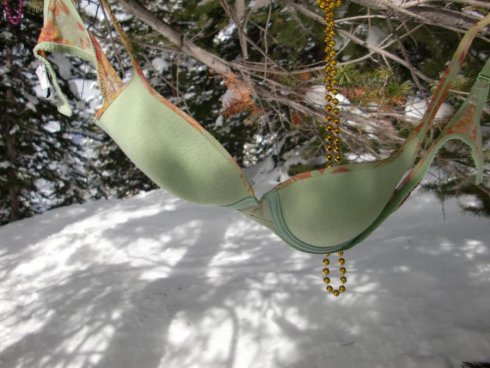 The photos in this section were taken in April 2013. 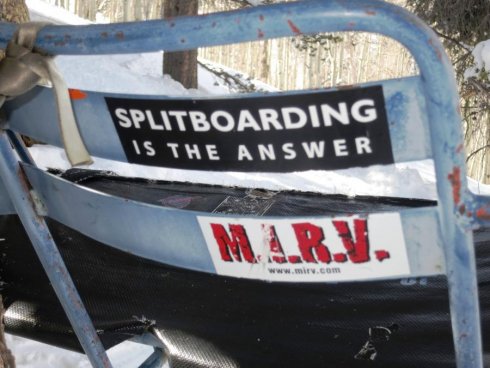 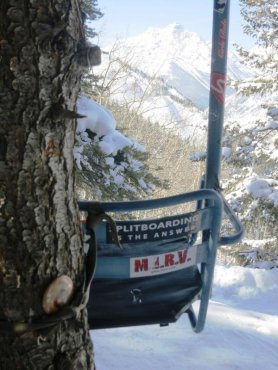 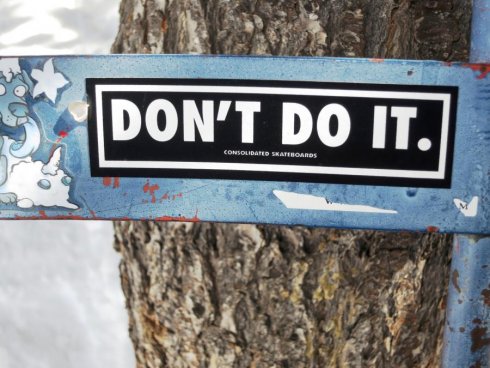 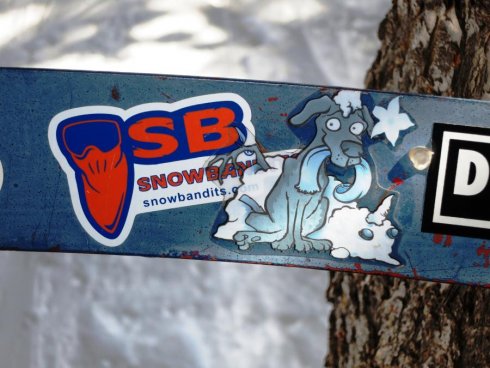 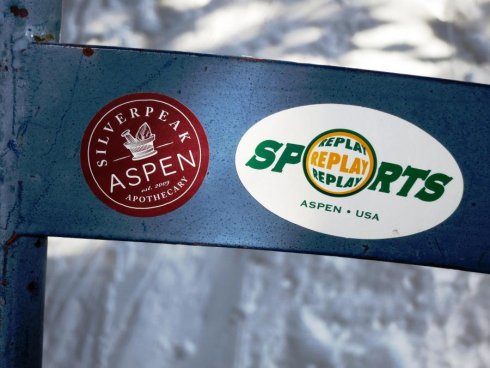 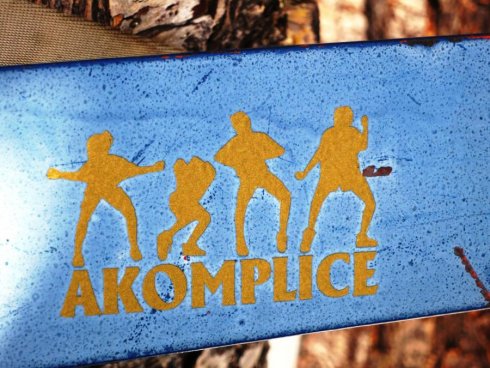 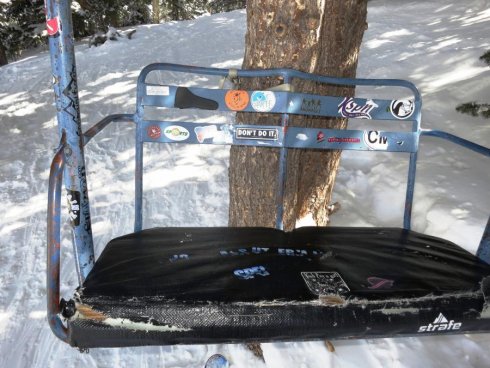 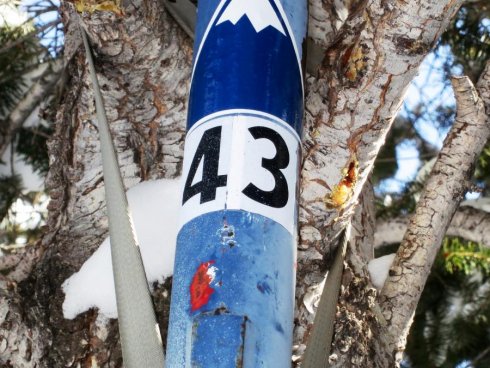 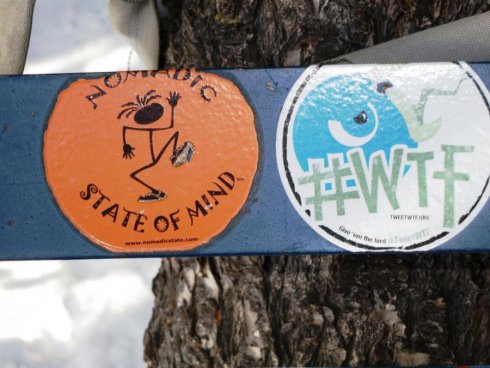 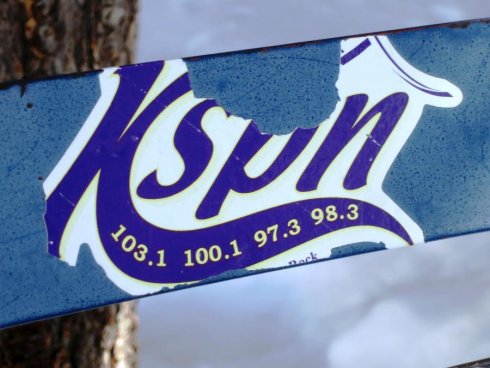 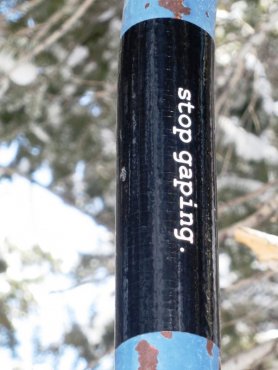 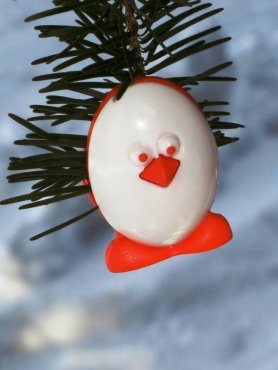 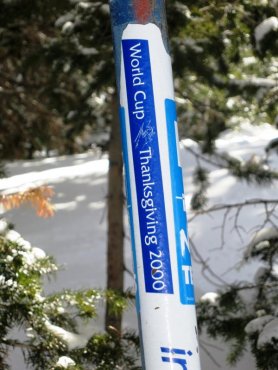