The Charles J. Wyly Memorial Sign was on the Snowmass Mall, in Snowmass Village, less than fifty yards from the Fanny Hill run. It existed in two forms: The first sign did not contain his likeness; then sometime before the start of the 2014-15 ski season the sign was changed to one that included his likeness. The sign was on display for several seasons until the start of the 2015-16 ski season, when it ceased to be on display.

He had a home in Woody Creek, Colorado, and died in an automobile accident near the Pitkin County airport on August 7, 2011.

From the Aspen Daily News, January 1, 2012: "Charles Wyly. Charles Wyly, billionaire of the well-known Dallas-based Wyly family, who lived part-time in Woody Creek, was killed in an August car crash on Highway 82. The 77-year-old had partnered to great entrepreneurial success with his brother, Sam, in numerous fields including oil and gas development, retail and restaurants. They also had a high profile in financially backing Republican political candidates and causes. He had wide-ranging philanthropic projects across the country, including founding the Wyly Community Arts Center in Basalt. “He always saw the good in other people,” Sam Wyly said at the news of his brother’s untimely death. “He was just a very decent guy and kind.” Wyly was making a left turn out of the private aviation area of the Pitkin County Airport onto the highway when his Porsche Targa was T-boned on the driver’s side. He died from of his injuries soon after at Aspen Valley Hospital." http://www.aspendailynews.com/section/home/151034.

Charles' brother Sam bought Explore Booksellers in Aspen in 2007 and listed it for sale in 2014. See this article: http://www.aspendailynews.com/section/home/162497.

Thanks to Martha Wyly Miller for her help with the information on this page. 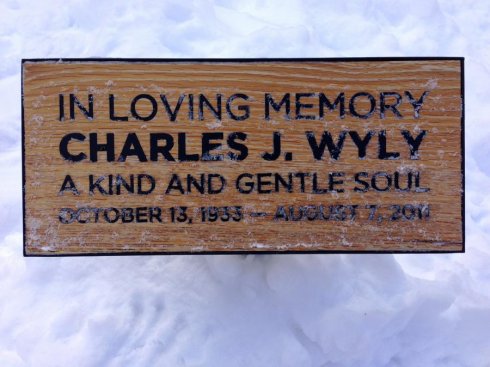 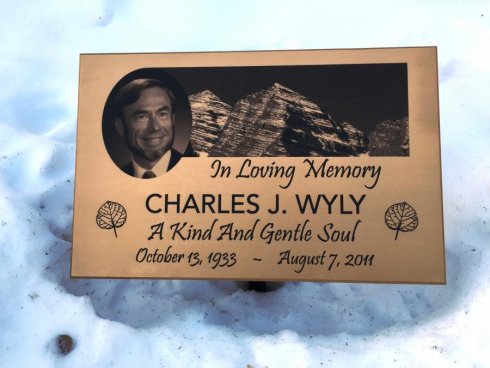