The Challenge Aspen memorial benches started appearing in the Snowmass Base Village during the 2010-2011 ski season.  A telephone call to Challenge Aspen in February 2011 (970-923-0578) revealed that a bench cost $3,500.  For that you got the bench, a plaque on the seat back of the bench, maintenance and upkeep on the bench for the life of the bench (which is 25 years), and a $2,700 charitable tax deduction.  As of February 2011, three benches had been sold, and the plaques on those three benches read as follows:
One Love
In Memory of Doug McMillin
Hannah and Jacob Daitch
Lyme, CT
Keep on Riding!
In Memory of
Annette Berg & Berdine Queoff
Our Angels

In July 2011 the author noticed that a new plaque and bench had been added for George W. Aldrich II, who died on November 27, 2010.  His plaque reads as follows:

In November 2011 the author noticed that a new plaque and bench had been added, reading as follows:

See below for information about and photos of the bench and plaque dedicated to Jack Kennedy.

There are many more benches in addition to the ones mentioned on this page.  Photos of some of the benches and plaques are below. If you have any information on this item that you would like to share, please send to AspenShrines@aol.com. 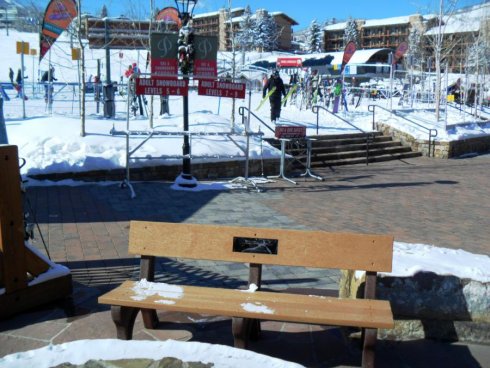 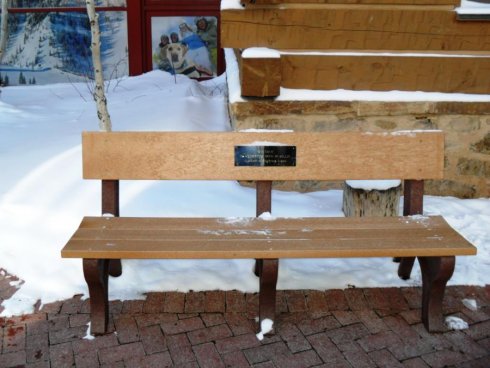 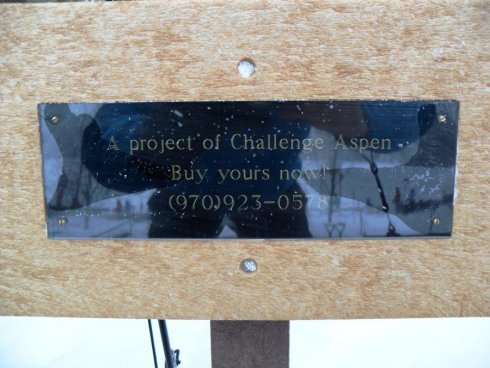 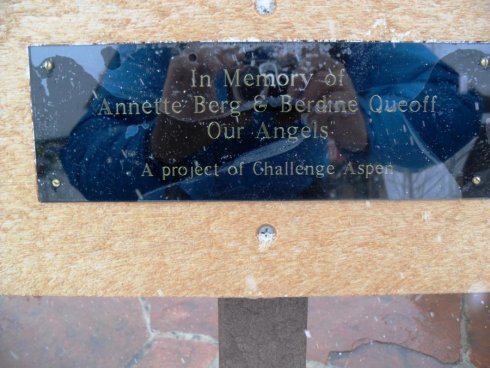 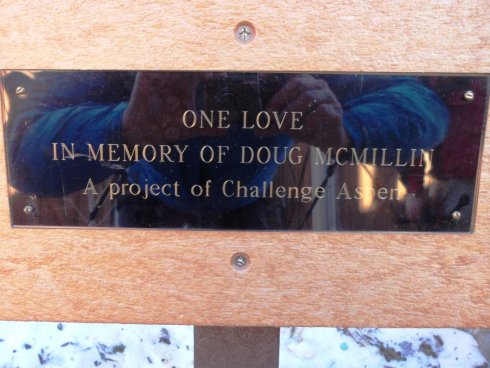 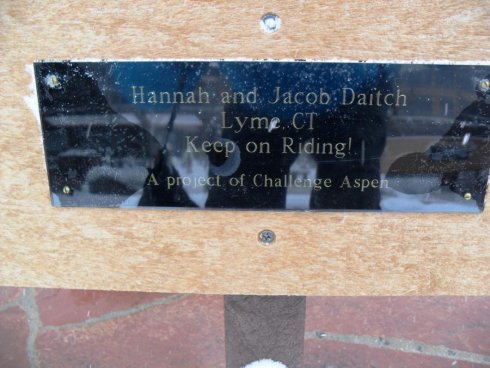 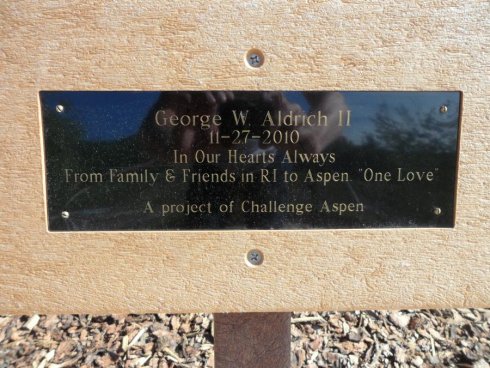 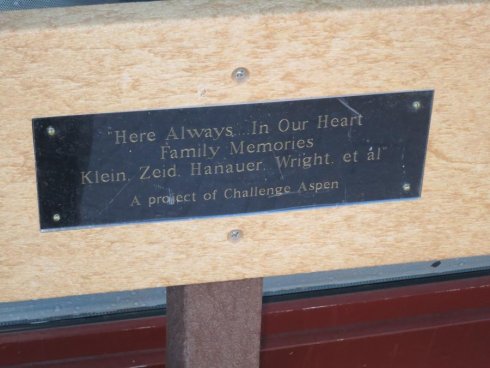 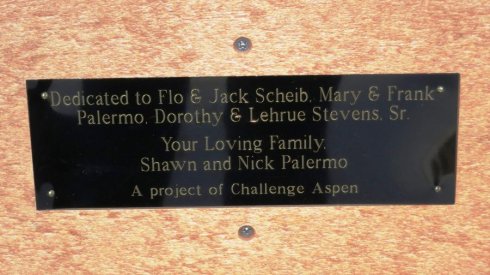 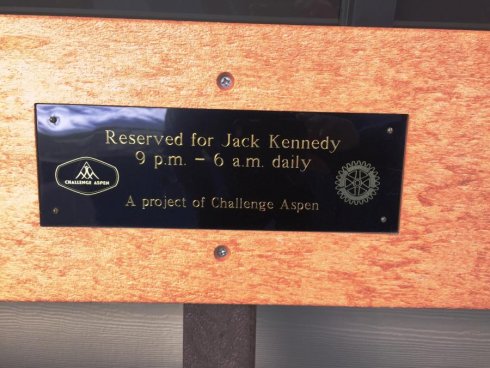 Jack Kennedy will be recognized this week for his service to the community.

Kennedy has volunteered with Chllenge Aspen, along with his son Cameron, since 2001. Challenge Aspen is an organization that makes possibilities for people with disabilities in Snowmass Village. Last year Kennedy initiated a fundraiser for the organization which sells benches in the base village of Snowmass Ski Area for $3,500 with the funds supporting Challenge Aspen.

Most benches are dedicated as a memorial with a custom plaque. To date, Challenge Aspen has raised $39,500 through the sale of 12 benches.

The Snowmass Rotary Club, of which Kennedy is a contributing member, has chosen to dedicate a bench in honor of his service to the community through Rotary and with Challenge Aspen.

The bench honoring Kennedy will be presented on March 28, following the weekly Rotary meeting. 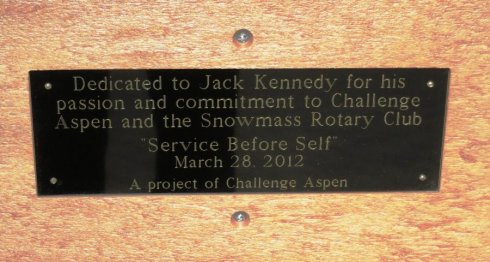 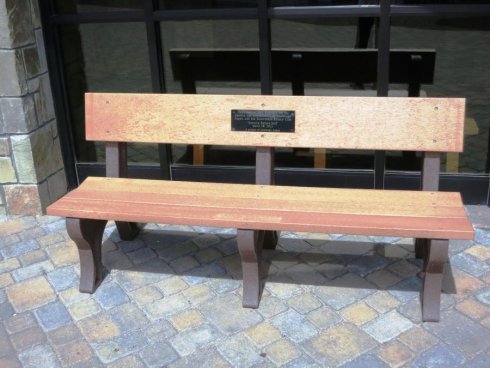 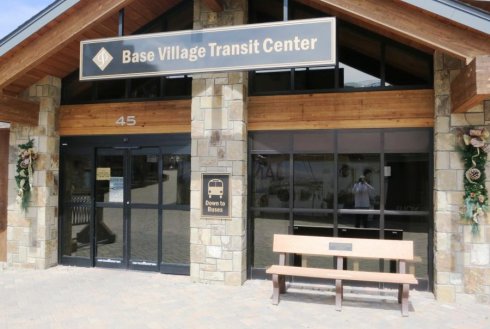