This is the page for the Ben Hogan ("Hogan's Alley") Shrine, in memory of the great golfer Ben Hogan.

The "Hogan's Alley" reference has three origins:  Both the Riviera Country Club in California and the Colonial Country Club in Texas are known as "Hogan's Alley," due his success at each of those courses.  Also, a part of the 6th hole at Carnoustie in Scotland (where Hogan won the 1953 Open Championship) is known as "Hogan's Alley," as explained in a May 1999 article by Nick Seitz that appeared in Golf Digest Magazine:  "At Carnoustie, Hogan's Alley is a narrow strip of land in the drive zone of the 585-yard sixth, between an electric out-of-bounds fence and two fairway bunkers of dungeon-like depth....Hogan in 1953 chose the risky and theretofore unattempted alternative of driving through the gap between O.B. and bunkers, which appears from the tee as the eye of a needle. He was rewarded by reaching the green in two and making four birdies, and Hogan's Alley became famous."  Also, see this page:  http://golf.about.com/od/historyofgolf/f/hogansalley.htm?nl=1 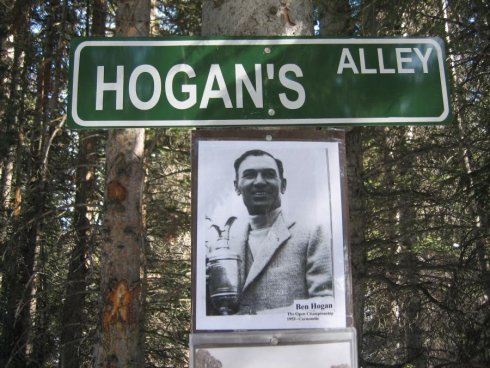 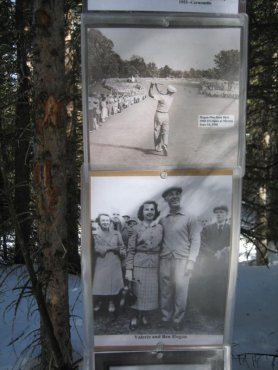 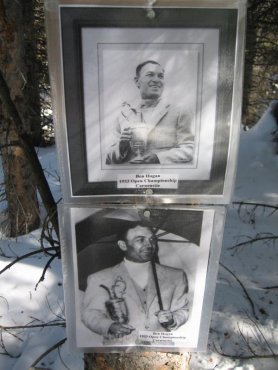 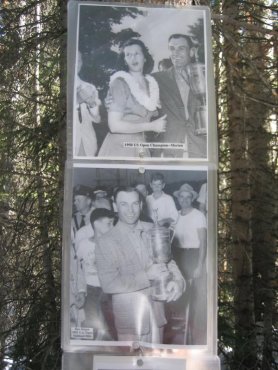 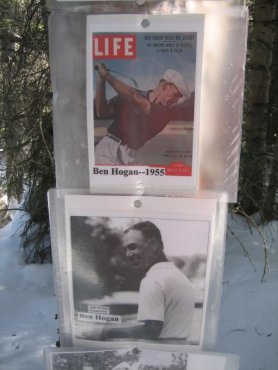 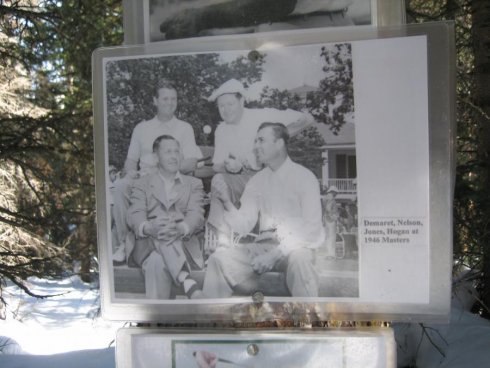 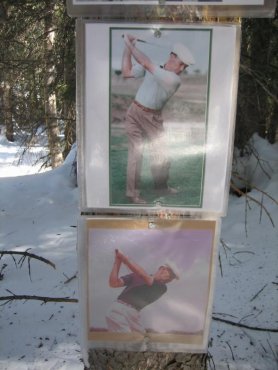 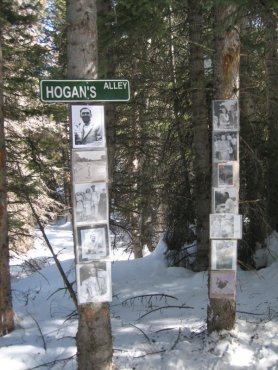 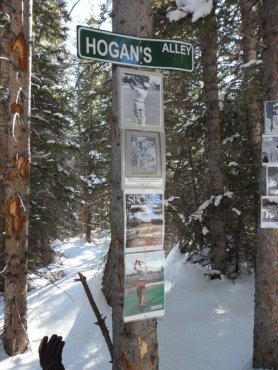 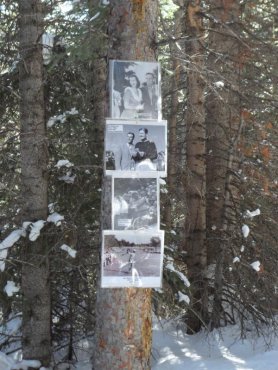 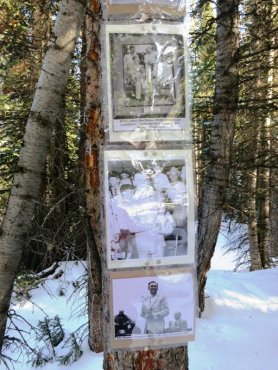 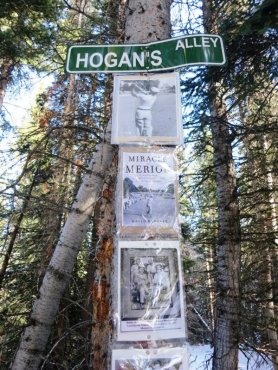 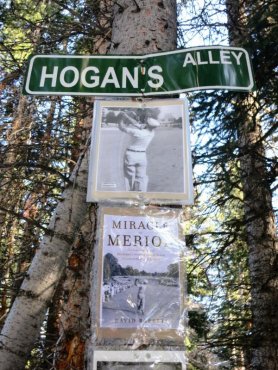 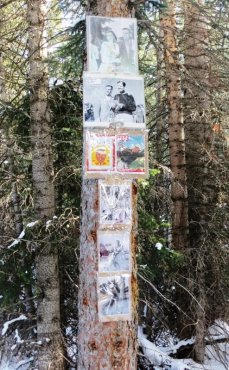 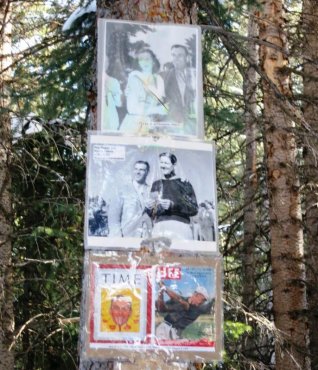 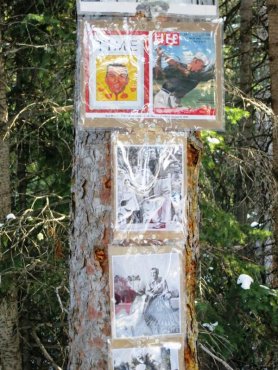 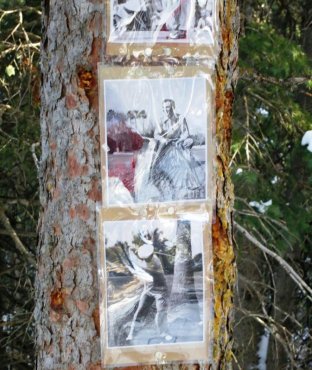 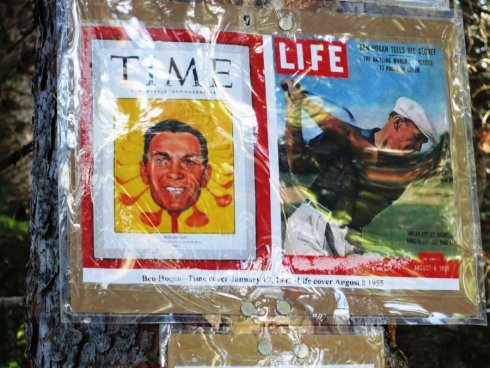 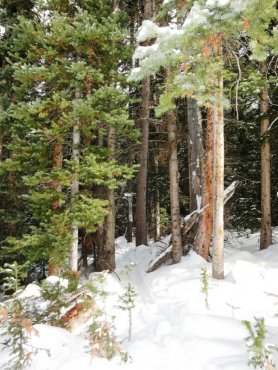 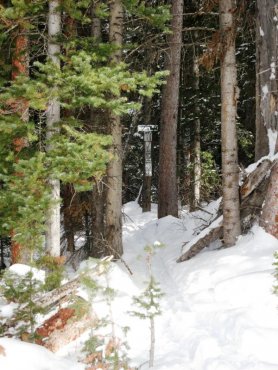