The Beatles Shrine is located on Aspen Mountain.

The Beatles were a pop and rock group from Liverpool, England.  They are one of the most commercially successful and critically acclaimed bands in the history of popular music.  The band's principal members were John Lennon, Paul McCartney, George Harrison, and Ringo Starr.  In the United Kingdom, the Beatles released more than 40 different singles, albums, and EPs that reached number one. This commercial success was repeated in many other countries; their record company, EMI, estimated that by 1985 they had sold over one billion records worldwide.  The Beatles are the best-selling musical act of all time in the United States, according to the Recording Industry Association of America.  In 2004, Rolling Stone magazine ranked The Beatles #1 on its list of 100 Greatest Artists of All Time.  According to that same magazine, their innovative music and cultural impact helped define the 1960's and their influence on pop culture is still evident today.  The Beatles led the mid-1960's musical "British Invasion" into the United States.  Although their initial musical style was rooted in 1950's rock and roll and homegrown skiffle, the group explored genres ranging from Tin Pan Alley to psychedelic rock. Their clothes, styles, and statements made them trend-setters, while their growing social awareness saw their influence extend into the social and cultural revolutions of the 1960's.  (From Wikipedia)

An Aspen Times video about the Beatles Shrine on Aspen Mountain (March 1, 2021):  https://www.aspentimes.com/news/the-drop-in-into-the-snake-pit-and-finding-the-beatles-shrine/

Photos of the Shrine are below. 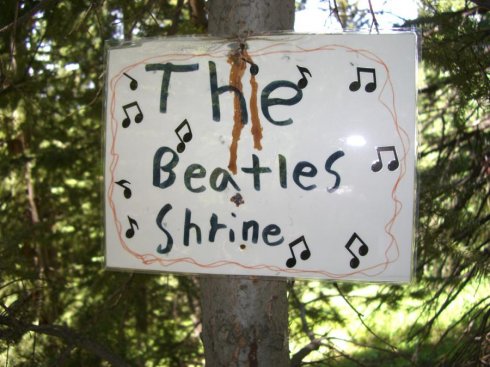 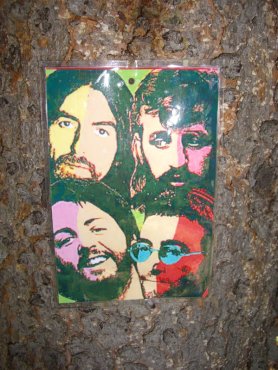 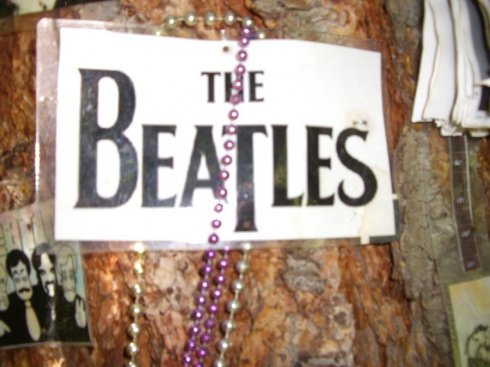 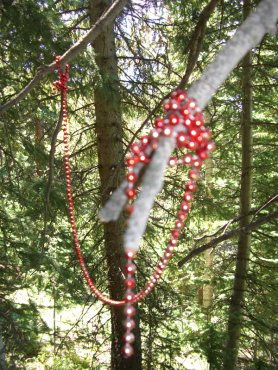 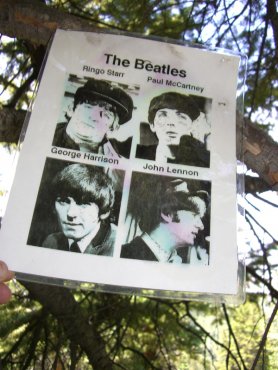 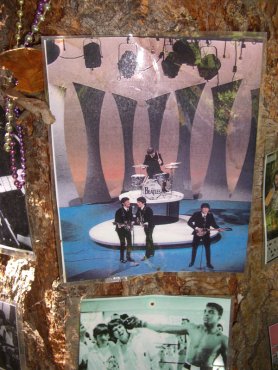 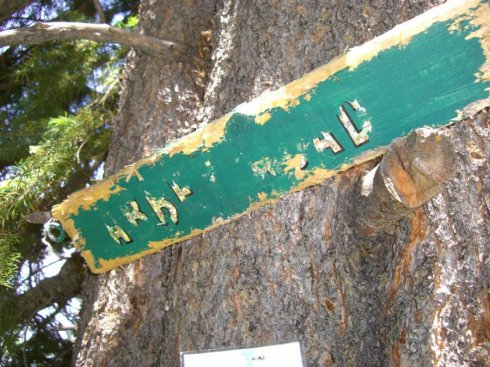 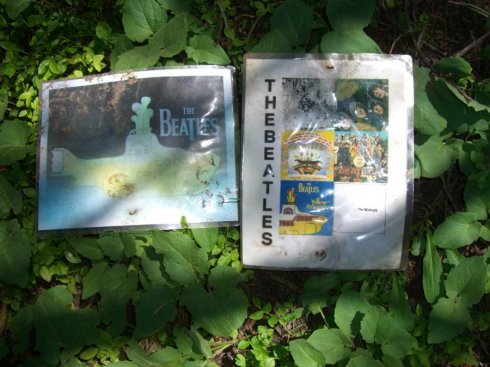 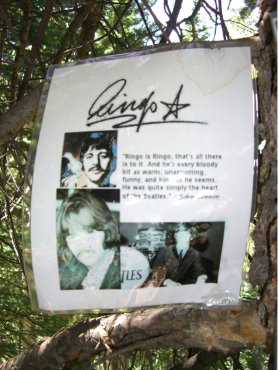 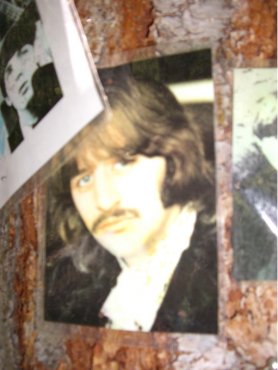 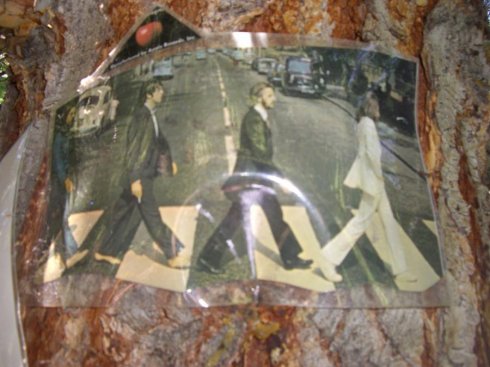 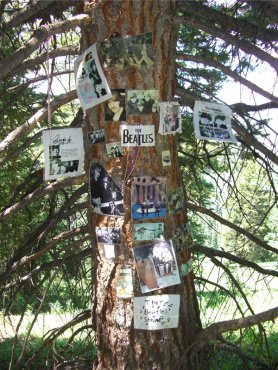 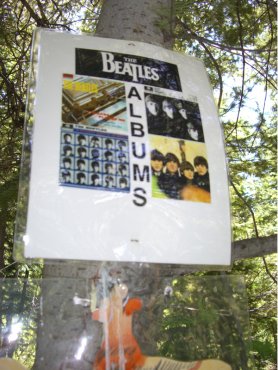 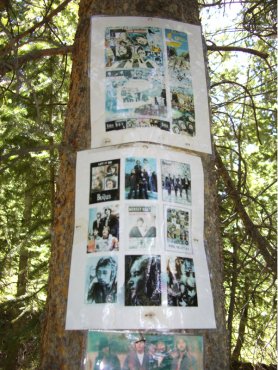