Starting around the late 1960's or early 1970's William Beach (see photo of William below) started having "Beach Benches" created and installed.  At one time there were six Beach Benches, but as of this writing in April of 2020 only four of them are still in existence:

1.  There used to be 3 benches on Snowmass, but a snowcat destroyed one of them.  The other two are still in existence.  See more information about, and photos of, these two benches below.

2.  There used to be a bench on Aspen Mountain, but a snowcat destroyed it.

3.  There is a bench on the Cooper St. walking mall in the town of Aspen.  See more information about, and photos of, this bench below.

4.  There is a bench on the grounds of the Aspen Historical Society at 620 W. Bleeker St. in Aspen.  See more information about, and photos of, this bench below.

At one time there was a "Beach Bench I" but it was destroyed by a snowcat.

"Beach Bench II" is located on the Naked Lady run at Snowmass.  Carved into the back of the bench is the following:

"Beach Bench III" is near the Turkey Trot run at Snowmass, and has this inscribed on the seatback of the bench:

Below that, it also says “Beach Bench III.”

Although benches within the town of Aspen are beyond the scope of this site, the following two bench are included here because they are closely associated with the two on Snowmass that are mentioned above.

There is a Beach Bench on the Cooper St. walking mall in downtown Aspen; it was installed in 1972 (and then rebuilt in 2014) and has this inscribed on the seatback of the bench:

"The Beach Bench
Life is one big memory."

There is a Beach Bench on the grounds of the Aspen Historical Society at 620 W. Bleeker St. in Aspen.  Inscribed on the seatback of this bench is this:

Each Moment -- Only Once"

(William Beach contacted the author in July 2014 and said he had been a part-time resident of Aspen for almost 50 years.) 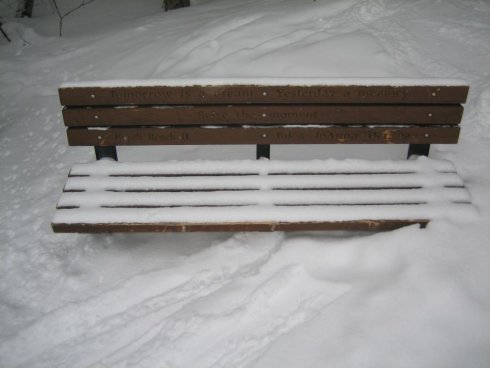 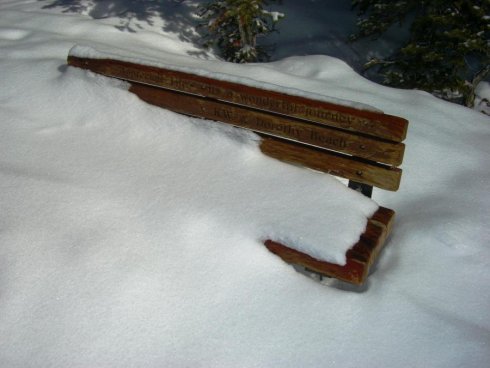 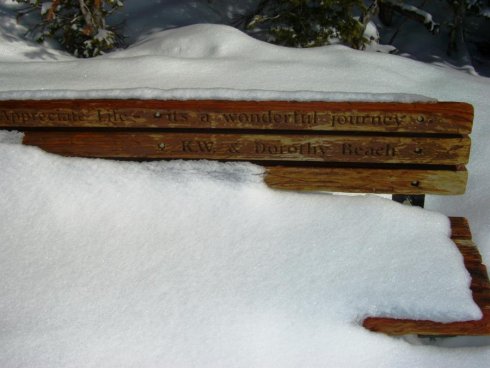 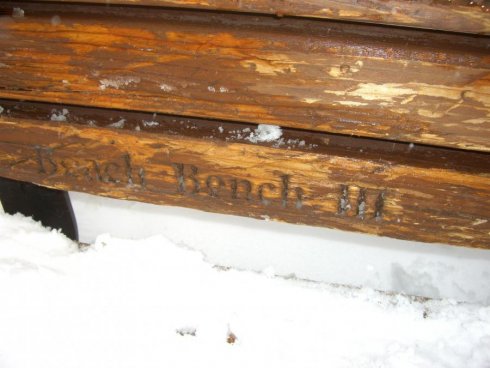 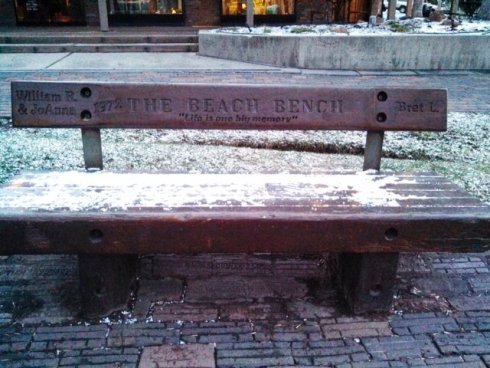 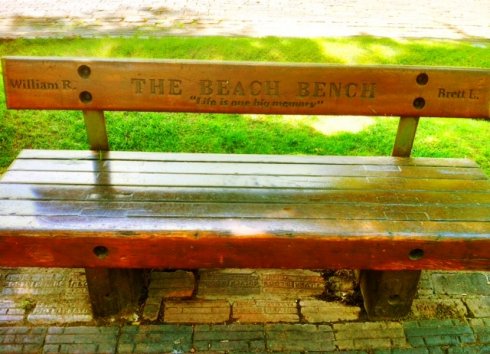 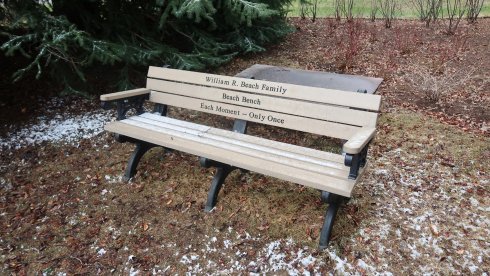 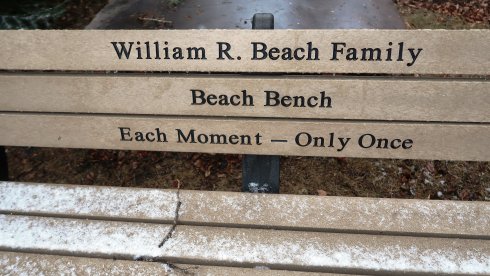 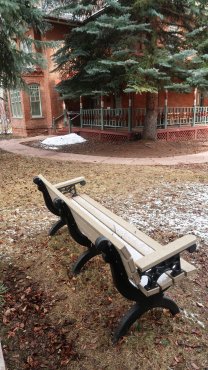 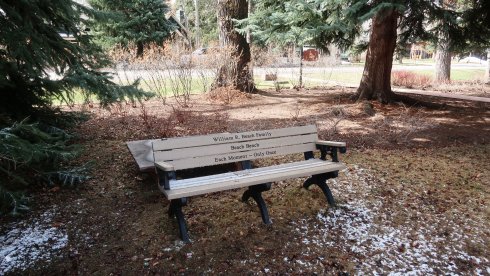 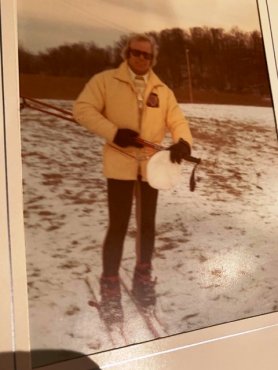