The Barney Berglund Shrine is on Aspen Mountain.  Photos of it (taken on April 23, 2017) are below; click on images to enlarge.
See this obituary for him:  http://www.legacy.com/obituaries/newspress/obituary.aspx?pid=169660957

James H. (Barney) Berglund, Jr. passed away on February 4, 2014 in Santa Barbara, California, after a year long battle with cancer surrounded by his loved ones. He had been a resident of Santa Barbara with his family since 2000.

Barney was born July 29, 1957 in Spencer, Iowa on his father's birthday. He lived in Iowa until 1969 when his family moved to Lincoln, Nebraska. As a child he delighted in spending his summers at Lake Okoboji, Iowa swimming, fishing, sailing and spending time with all his friends and this connection to them and Okoboji continued throughout his lifetime. Barney graduated from Lincoln East High School, Lincoln, Nebraska and received a BS in physics from Colorado College, Colorado Springs, Colorado.

Following his college graduation, he was employed as a geophysicist by Texaco, Inc. in Denver. He married Marianne Overland in 1986 in Averoy, Norway. He earned an MBA from the University of Denver and transitioned to economics and strategic planning at Texaco, later moving to the company headquarters in Harrison, New York. He and his family were transferred to Copenhagen, Denmark in 1995 where he was associated with a Texaco partner, Norsk Hydro A/S. In 1998, he left Texaco for Stockholm, Sweden to become CFO of Telereit Holding AB, a commercial real estate development firm. Upon locating his family to Santa Barbara in 2000, Barney was a financial consultant and investor in a number of Santa Barbara start-up companies. Most recently, he was the CFO for WestPac Campus Communities in Santa Barbara.

Barney was an avid cyclist and downhill skier. His Santa Barbara cycling friends were among his favorite companions and considered him an outstanding rider with "crushing power." Since 2006, he had been the chair of the Organizing Committee for the Santa Barbara stage of the Amgen Tour of California, a USA professional cycling race. Under his leadership the tour became a successful event enjoyed by many and for his service he was chosen City of Santa Barbara Volunteer of the Month in May 2013. At the time he was undergoing chemo treatment for his cancer.

He is survived by his three children Jonas, Willem and Erika; fiancé Tania Wagner; parents James and Mary Berglund, La Jolla, California; brother Richard Berglund (Darcy) of Minneapolis, Minnesota and sister Julie Berglund Baker (Doug) of Carlsbad, California; and aunts, cousins, nieces and nephews. No public services are scheduled at this time and a memorial celebration is planned at a later date. 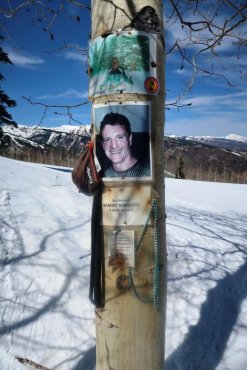 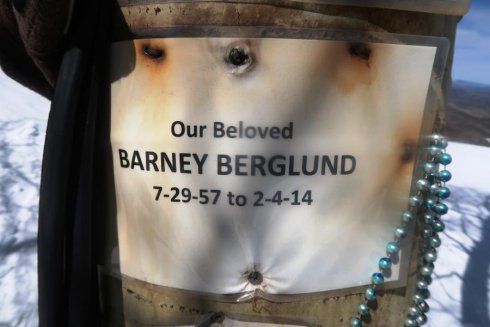 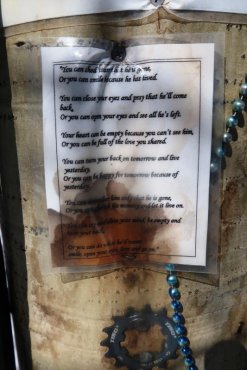 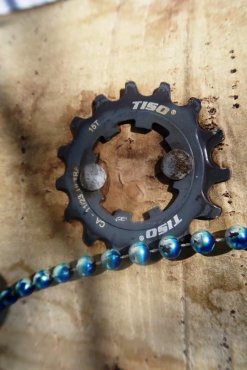 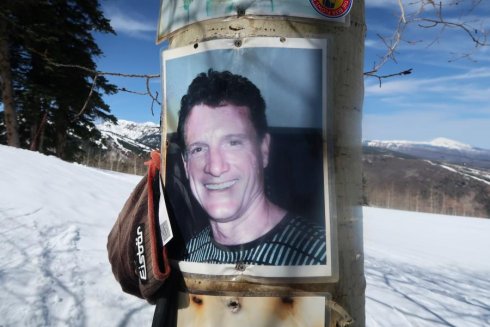 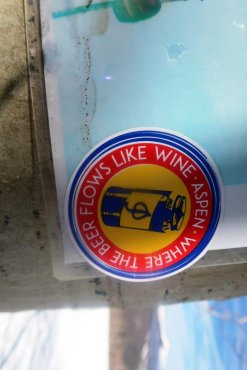 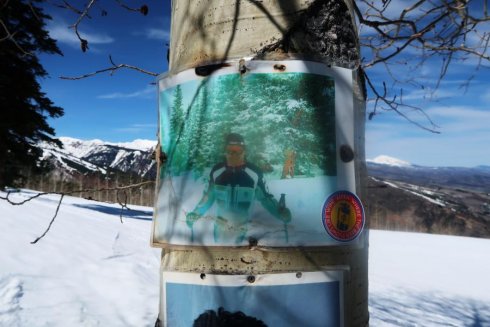 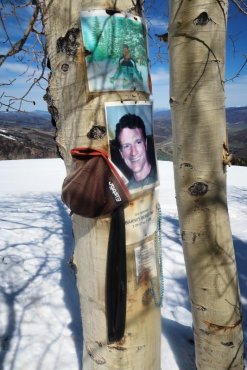 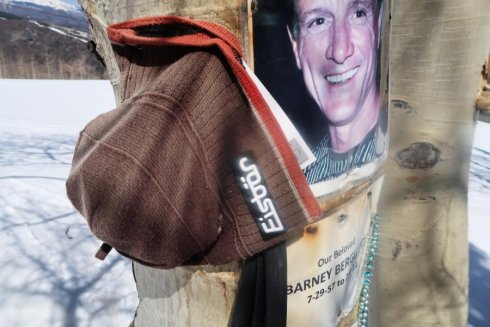